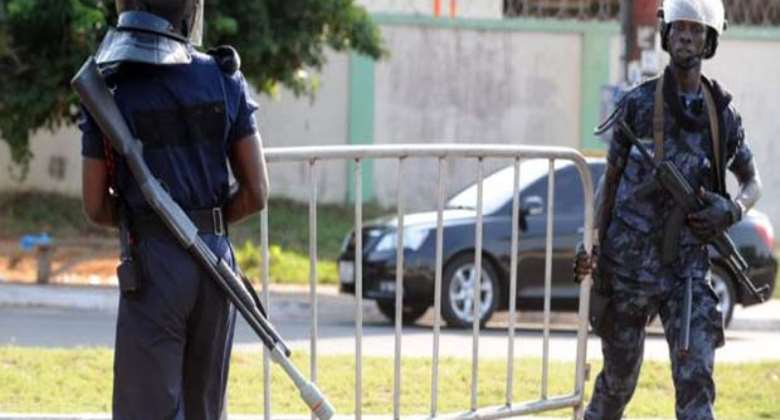 Over 1,000 soldiers and 8,000 police personnel deployed as frontline officers during the three-week partial COVID-19 lockdown will be put into self-quarantine.

Besides, they will undergo a mandatory medical examination to determine whether they were infected with the virus prior to the resumption of their routine duties.

To control and possibly curb the outbreak of COVID-19 in the country, the government placed a three-week ban on public gatherings and a partial lockdown in the Greater Accra, Kasoa, Tema and Kumasi metropolitan areas. The enforcement of the lockdown was carried out by some police officers and soldiers selected for the assignment.

Colonel Eric Aggrey Quarshie, the Director of the Public Relations Directorate of the Ghana Armed Forces, said the personnel selected for the national assignment were all kept at a central point or holding area, where they stayed during the lockdown.

He said the soldiers had not been discharged yet in spite of the fact that the partial lockdown had been lifted, and they are currently being tested.

The Ghana Police Service, on the other hand, has also started testing over 8,000 personnel deployed during the period.

The order, according to Superintendent Sheila Abayie Buckman, Director General of the Public Affairs Unit of the Ghana Police Service, was from the Inspector General of Police, Mr. James Oppong-Buanuh.

She said, for now, only personnel deployed would undergo testing, but others would later be included depending on the availability of resources at the Police Hospital, where the testing would be done.

She added that the measure is to ensure that personnel deployed during the partial lockdown are well and free from the virus before they are reassigned for other duties.