We Are Missing Our Wives – Quarantined Fishermen Cry Out 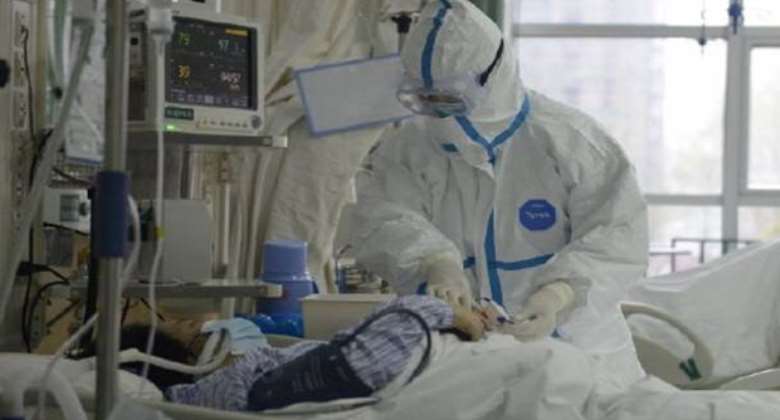 Some fishermen who have been quarantined in Sekondi in the Western Region are finding it uneasy with themselves for not seeing their wives.

They stunned listeners of Takoradi-based Skyy Power FM yesterday when they complained for not being allowed to see their spouses, saying “we miss our wives.”

They then made a passionate appeal to the city authorities to allow their wives to make 'contact' with them.

The fishermen, numbering about six, have been in quarantine for almost a week after they had returned from a fishing expedition in neighbouring Ivory Coast.

One of the fishermen, who spoke to the radio station yesterday, remarked, “The weather is cold and unbearable and we wish we would enjoy with our wives.”

“We are calling on the authorities to allow our wives to make contact with us. In fact, we have been restless without our wives,” he said.

According to him, some of his colleagues feared that as they were being quarantined, there is the likelihood that their wives would abandon their matrimonial homes for other men and insisted that was a reality.

He appealed to the authorities to provide for their respective families since they (fishermen) were the breadwinners of their families, but could not currently cater for them since they had been quarantined, querying, “Now if we go home and hear our wives had moved in with other men, who should we blame?”

He commended the city authorities for providing a much conducive accommodation for them, but said they needed their wives to make it complete.

“We used to be in a facility which was not conducive, but we have been relocated to a nicer facility,” he said, adding “the current quarantine centre is a hotel and each of us has our own room and its better than where we used to be.”