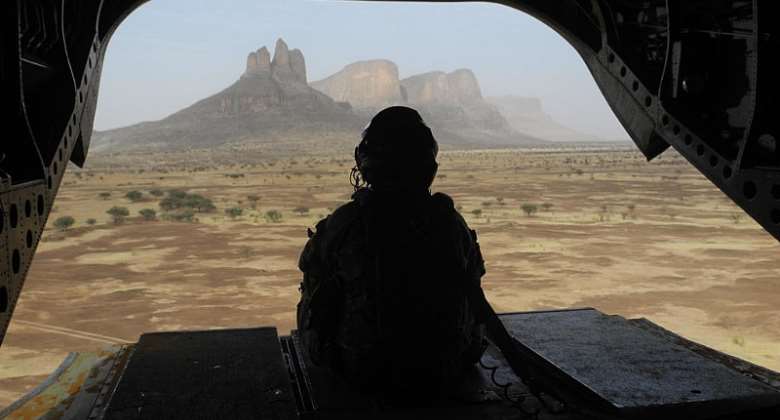 French Defence Minister Florence Parly has confirmed that the United States and Britain will extend their military support for multinational operations in the Sahel, in a highly-anticipated continuation in the fight against jihadists in the region.

Parly confirmed the extension to Sud-Ouest newspaper during a visit to Pau and the base of the 5th Combat Helicopter Regiment which is deployed to Mali as part of Operation Barkhane fighting hardline Islamists.

American and British military support in Sahel continues for the moment – a decision highly anticipated in Paris, according to RFI's Service Afrique.

It marks an importance extension of support for the Barkhane force given the strategic support the US and UK brings to the fight France is carrying out against jihadist groups in the Sahel.

Although the Pentagon had publicly suggested a reduction in aircraft operating in West Africa, the status quo remains. The Americans will continue to provide Operation Barkhane with crucial capacity in terms of intelligence and surveillance notably with drones, as well as supply and logistics.

Parly in January called on the US not to cut "critical" support for operations in the Sahel.

The Chinook, which is powered by two rotors, enables considerable capacity for transport logistics close to combat. This deployment is especially important for Mali's vast geography.

But despite Parly's remarks to Sud-Ouest, officially the British mandate only runs until summer 2020.