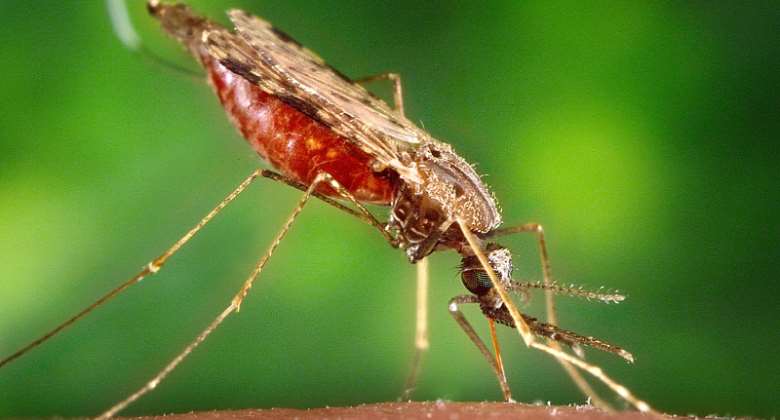 24 April 2019, Johannesburg: As the world grapples with the COVID-19 pandemic, we are reminded of the critical role that health systems play in fighting deadly infectious diseases. Considering that malaria – much like COVID-19 – exacts a heavy toll on vulnerable populations in countries with fragile health systems, sustaining efforts to prevent, detect, and treat malaria is more important now than ever before.

This is according to Sherwin Charles, co-founder, and CEO of Goodbye Malaria, who says that this year's World Malaria Day – observed on 25 April – will highlight the importance of maintaining robust health systems, especially in high-burden African countries, which account for approximately 70% of the global malaria burden.

“COVID-19 is already putting strain on national health systems and challenging families, communities, and countries. It has exposed the extreme fragility in the ability of the world's systems to respond to a new and highly infectious pathogen. It is therefore imperative that we continue strengthening resilient health and surveillance systems to help us respond to emerging diseases while also protecting and advancing hard-fought progress against malaria, a long-standing deadly and dangerous foe,” says Charles.

The global theme for World Malaria Day 2020 is 'Zero Malaria Starts with Me', marking the success in the fight against malaria, while emphasising the power and responsibility that everybody has – no matter who they are or where they live – to prevent the continued spread of infectious diseases like malaria.

To ensure a united stance is taken in this regard, Charles says integrated public-private efforts are required. “The private and public sectors need to work collaboratively, engaging and enabling communities and members of society to take actions that will protect their families, ensuring the fight against malaria and other emerging health threats are equitable and most importantly, people centered.

There is a real and growing risk that malaria deaths will rise during the COVID-19 outbreak, if malaria control programs are postponed, and parents refrain from taking sick children to health clinics out of fear of COVID-19 infection. We are reminded of the reality of disease resurgence when looking back on the Ebola outbreaks that affected West African regions between 2014 and 2016, breaking out again in central Africa in 2018, and causing a spike in malaria cases in the process.

“In our time, isn't it a sobering shock that something as small as a mosquito bite can kill a child?” asks Charles Malaria regrettably remains a disease of poverty and inequality, with the most vulnerable members of society at greatest risk – particularly pregnant women and children under five in sub-Saharan Africa. In 2018, close to 900,000 children across 38 African countries were born with a low birth weight due to malaria in pregnancy, and children under five still accounted for two-thirds of all malaria deaths worldwide.

“Over the past two decades, however, we've made great strides in the fight against malaria, saving more than 7 million lives and preventing over 1 billion malaria cases,” notes Charles. “We know that eradicating malaria was never going to be easy, it is going to take belief and endurance, backbone and sweat. It takes overcoming every challenge with conviction and grit. These same principles apply to dealing with a pandemic. But we're in it together so we are stronger” he concludes.

Goodbye Malaria initiatives are mainly focused in Mozambique, South Africa and Eswatini. To learn more about Goodbye Malaria and the impactful work they do visit their website, or explore their shop where you can not only find an array of causal merchandise, but contribute to a meaningful change with every purchase.