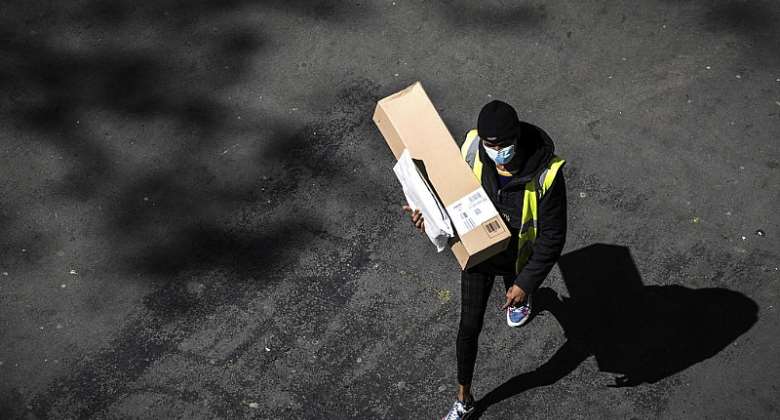 Amazon has lost its battle to continue selling nonessential goods in France during the coronavirus lockdown. The US online shopping giant failed to persuade French judges that it had taken appropriate measures to safeguard its employees against Covid-19 infection.

The Court of Appeal in Versailles said Amazon must limit orders in France to IT goods, health products, food and pet food, according to a report from Reuters. The French court threatened Jeff Bezos' company with a 100,000 euro fine for every order not meeting the court's specification.

Bloomberg reported that Amazon said that last week's ruling from a lower court was too ambiguous and the US firm stopped all orders on a temporary basis.

A judge at the Court of Appeal in Versailles said the judges at the lower court “have to be backed” when they reminded Amazon of “its responsibility in preserving the health of its employees” during the coronavirus pandemic, according to Bloomberg.

Amazon was initially dragged to court by French labour unions earlier in April. The unions argued that the outfit was not doing enough to protect the health of its workers.

The online retailer appealed a ban on orders for nonessential goods issued by a French court last week.

E-commerce has become a lifeline for many small companies in France as most retailers have been shuttered during the coronavirus lockdown. Many French vendors pivoted and used Amazon's services to pick up sales online.

Amazon has continued to maintain that its health standards are adequate.