China increases coronavirus funding to WHO after US pulls support 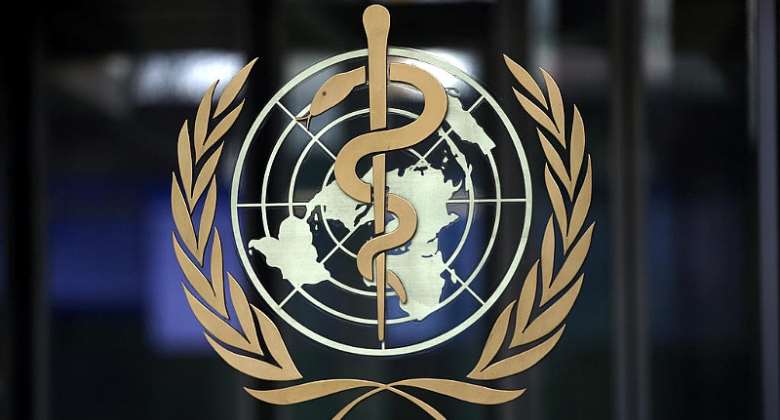 China has announced it will give another $30 million to the World Health Organization to support its work fighting the global Covid-19 pandemic, stepping in for a funding gap left by the United States, which said it would freeze funding for the United Nations body.

China has already contributed $20 million as the WHO is looking to raise more than $1 billion to fund measures to fight the coronavirus.

"At this crucial moment, supporting WHO is supporting multilateralism and global solidarity," Hua said in a Tweet, making reference to the United States, the WHO's main contributor, which has threatened to cut off funding.

US criticism of WHO

The US has criticised the WHO's handling of the virus outbreak, especially what it sees as its uncritical support of Beijing. Chinese officials are face accusations that they initially suppressed news of the outbreak, which was first detected in Wuhan late last year.

President Donald Trump said the US would suspend funding while it reviews the WHO's role in “severely mismanaging and covering up the spread of the coronavirus”, a process that could take 60 to 90 days.

On Wednesday, WHO director-general Tedros Adhanom Ghebreyesus said he hoped the Trump administration would reconsider its decision.

Australia calls for an investigation

Australia, meanwhile, called on WHO member states to support an investigation into the origins of the pandemic and the organisation's response.

Australia's Prime Minister Scott Morrison said all members should be required to participate in a review, and said that Australia would push for the inquiry during the WHO assembly on 17 May.

In Europe there is less enthusiasm for an inquiry, with both France and Britain saying now is not the time to apportion blame.