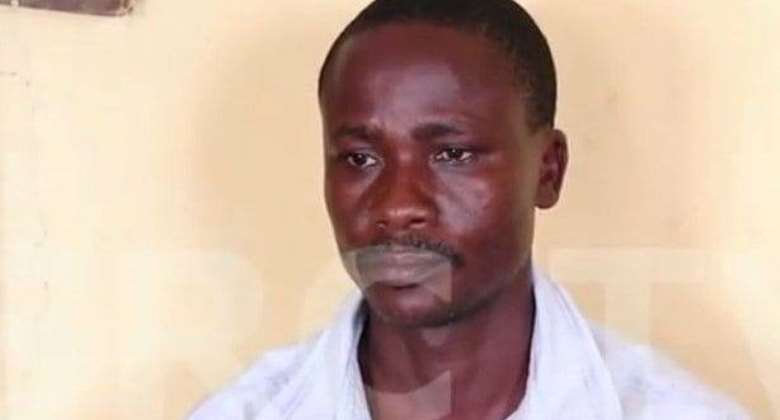 The General Overseer of the Holy Ghost Mission Church in Owo, Ondo State in Nigeria, Pastor Peter Alatake has been arrested for rapping an epileptic girl.

The 6-year-old epileptic secondary school student was sent to Pastor Peter Alatake for deliverance but the Pastor ended up raping the innocent girl.

The girl suffered injuries in her vagina and anus according to a report from Medical Centre, Owo where she was sent to for a medical check after the incident.

Pastor Alatake has been put before the court, his charge was a one-count charge of unlawfully having carnal knowledge of a minor, has been granted bail and he is expected to appear in court on June 18, 2020.

The Presiding Magistrate, Olubumi Dosumu, granted bail to Pastor Alatake in the sum of N500, 000 and two sureties in like sum.