$23 Million Worth Of Cocaine Seized At Dover Port In UK 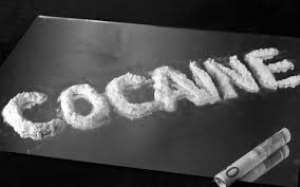 $23 million worth of Cocaine has reportedly been seized at a port in the United Kingdom (UK).

According to report, the Cocaine were seized by UK police.

Report says the estimated street value of the Cocaine was £19 million ($23.5 million) at the port of Dover.