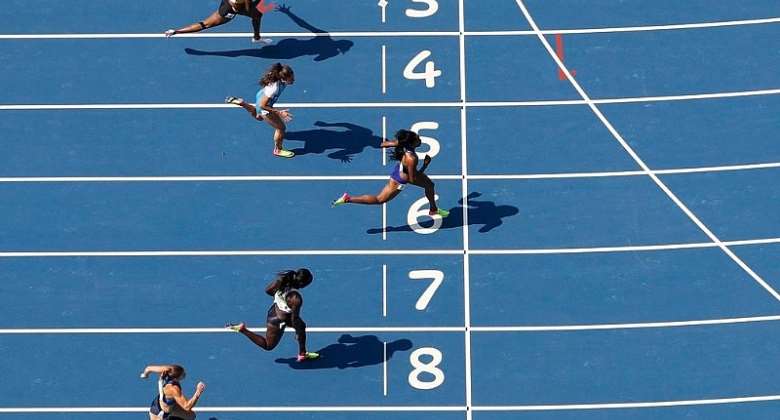 The 2020 European Athletics Championships in Paris have been cancelled due to the coronavirus pandemic.

The biennial event was scheduled to be held at the Stade Charléty on the southern fringes of the French capital between 25 and 30 August.

However with more than 21,000 deaths from coronavirus in France and Europe still in the grip of the disease, organisers opted to cancel the event for the first time since the second world war.

"We really tried,” said Jean Gracia, president of the organising committee. “We all hoped that the situation with the virus might improve rapidly. But unfortunately that wasn't the case.”

The first European Championships were held in Turin in Italy in 1934. Just over 200 athletes from 23 nations competed at the Stadio Benito Mussolini in 22 events.

It was staged every four years between 1946 and 2010 when it moved to the new format. At the last games in Berlin, more than 1,4000 competitors from 49 countries vied for medals in 50 events.

Responsible
In a statement, the event's organising committee and the French Athletics Federation said they wanted to adopt a responsible position.

“We have to put human health and the fight against the spread of the virus before any other consideration,” they added.

Before the coronavirus devastated the world, the championships were tabled to follow the 2020 Olympic Games.

But in March, the International Olympic Committee and Japanese organisers decided to postpone the event until 2021 due to the coronavirus pandemic.

Dobromir Karamarinov, the interim president of European athletics' governing body, European Athletics, said: "Whilst we regret announcing the cancellation, it is worth reiterating that in these unprecedented times the health and safety of all athletics' stakeholders including athletes, fans, officials, partners and everyone connected with the sport is paramount."