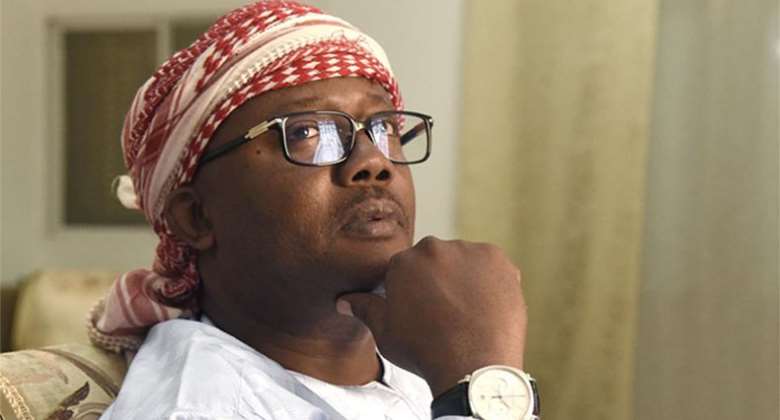 ECOWAS has therefore urged him to form his government by 22nd, May 2020.

Preliminary results announced by the electoral commission had given Mbalo victory with about 54% of the votes, but his opponent Domingos Periera of the ruling party mounted a legal challenge to the highest court, but no verdict had been delivered since.

[Video] We can retaliate but we want the laws to work — Angr...
59 minutes ago