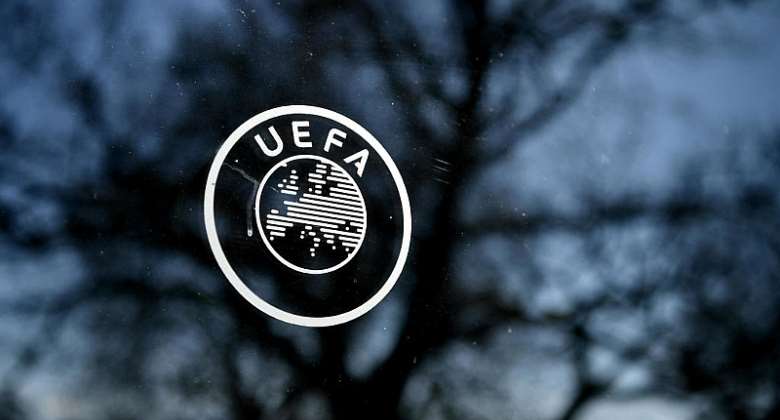 The competition was due to be held at 10 stadiums in eight cities in England between 7 July and 1 August.

However after the 2020 men's European championship was put back a year due to the coronavirus, Uefa chiefs opted for a postponement of the women's tournament to avoid a clash.

"When we had to take an urgent decision on the postponement of Euro 2020, we always had the impact on the women's Euro 2021 in mind," said Uefa president Aleksander Ceferin.

"We have carefully considered all options, with our commitment to the growth of women's football at the forefront of our thinking."

Change
The 16 teams will contest the 13th European championships between 6 and 31 July in England in 2022.

Moving the women's Euros back a year also prevents an overlap with the 2020 Tokyo Olympics. They were delayed a year and will take place during the summer of 2021.

Sue Campbell, director of women's football at England's Football Association, said: “We agree that this decision will ultimately benefit the tournament. It will also allow us all more time following this challenging period to deliver an unforgettable event befitting of a home Euro," she said.