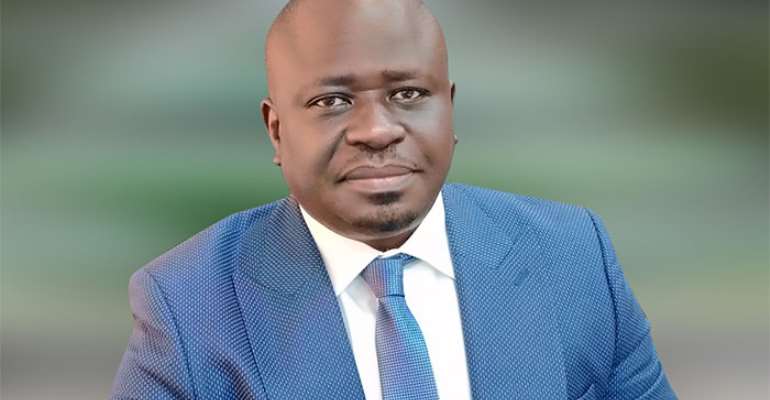 This rate represents a 3.7-percentage-point decrease in producer inflation relative to the rate recorded in February 2020 (10.5%).

Thus the month-on-month change in producer price index between February 2020 and March 2020 was -2.1 per cent.

The PPI in the Mining and Quarrying subsector decreased by 2.4 percentage points over the February 2020 rate of 26.1 per cent to record 23.7 per cent in March 2020.

The PPI for the Manufacturing subsector, which constituted more than two-thirds of the total industry, decreased by 4.7 percentage points to record 2.1 per cent.

The Utility subsector recorded an inflation rate of 12.2 per cent for March 2020, indicating a decrease of 0.1 percentage points over the February 2020 rate of 12.3 per cent.

The figures for March 2020 are provisional and are subject to revision when additional data become available. All other indicators are final.