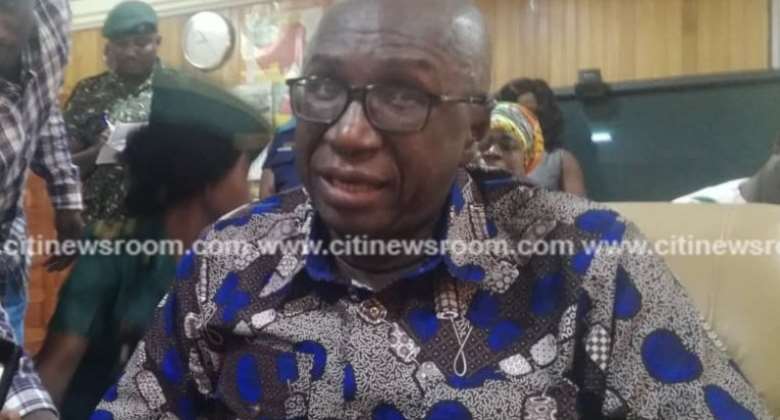 The curfew hours imposed on the Bunkpurugu township and its environs in the North East Region has been renewed from 8:00 pm to 6:00 am, according to a statement signed by the Minister for Interior, Ambrose Dery.

The Minister urged the “chiefs, opinion leaders, youth and people of the area to exercise restraint in the face of the challenges confronting them to use non-violent means to channel their energies into ensuring peace in the area.”

The government, aside from the curfew, has also imposed a ban on all persons in the township “from carrying arms, ammunition or any offensive weapons”.

Anyone found culpable of this will be arrested and prosecuted, according to the statement.

Many towns in some regions of Ghana are under curfew, most of whom are due to violent activities between the people.

Among a few are Alavanyo and Nkonya in the Oti Region, Bimbilla in the Northern Region, and Japekrom in the Bono Region.

In January 2020, the Interior Ministry lifted the curfew that had been on the Bole township and its environs in the Savannah Region since 2018.

The curfew was imposed due to tensions in the Bole traditional area in 2017 following fears of violence after the death of the Paramount Chief, Awuladese Pontomprong Mahama (II) in May.

According to a statement signed by the sector Minister, Ambrose Dery, this move was made based on the advice of the Savannah Regional Security Council (REGSEC) and the “genuine desire of the Chiefs and people of the area to sustain the peace” and improve the security situation in the area.