...And Calls For Speedy Implementation 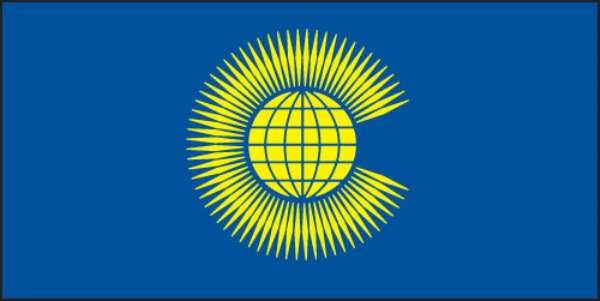 The Commonwealth Secretary-General has welcomed the findings of a Joint Commission of Inquiry into incidents in north-west Cameroon earlier this year.

An attack in Ngarbuh village on 13 and 14 February 2020 reportedly left 23 people dead, the majority of them children.

His Excellency President Paul Biya conveyed the findings of the joint commission on 21 April.

“I welcome President Paul Biya’s decision to hold the perpetrators of this heinous act accountable. I further welcome the measures the President has ordered to ensure justice and dignity for the victims and their families. Justice is an essential condition for sustainable peace. I once again condole with the families of the victims and I encourage a speedy implementation of the Commission’s recommendations so that justice may be done.”

“The Government of Cameroon’s openness in addressing this incident is encouraging. When I visited Cameroon in November 2019 with the Secretary-General of the International Organisation of La Francophonie (OIF), Louise Mushikiwabo and the African Union Commission Chairperson Moussa Faki Mahamat, we offered our joint support to the President in his ongoing leadership in finding a lasting and peaceful solution to the conflict in the North-West and South-West regions. I reiterate this offer. We stand ready to continue working with Cameroon in the promotion of our shared values of democracy, human rights, and the rule of law.”

On February 18, the Secretary-General issued a statement condemning the attack