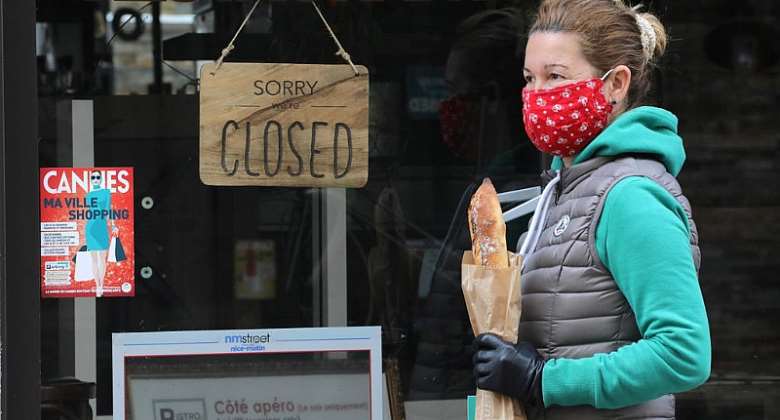 France has avoided the “slaughter” of 60,000 people thanks to its strict lockdown measures, a study of epidemiologists from the School of Advanced Studies in Public Health (EHESP) has found.

Without confinement, which began in mid-March, 23 percent of the population would have been infected with the coronavirus – saturating hospitals and requiring more than 670,000 hospital beds, French daily Le Monde reported Thursday.

Of those, 100,000 intensive care beds would have been needed, with 30,000 alone in the hard-hit Ile-de-France region surrounding Paris.

Instead, at the peak of France's health crisis on 8 April, 7,148 intensive care beds were being used. The latest figures, from 19 April, put that number at 5,127.

According to EHESP modelling, 73,900 people would have died in hospital between March 19 and April 19 if social distancing measures had not been taken. This compares with the 12,200 recorded hospital deaths.

The figures are very conservative, and do not take into account deaths retirement or domestic homes, EHESP researcher Pascal Crépey told Le Monde.

"These results bury the idea that we could have let the virus spread, saying to ourselves: once we have all had it, we will be rid of it," Crépey said, adding that earlier measures may have avoided a blow-out of cases in the Grand Est.

A separate study this week by the Institut Pasteur put the disease's mortality figure – or the number of deaths compared to the number of people infected – at about 0.5 percent in France. This means that if the virus stops circulating once 70 percent of the population of 67 million becomes infected, some 250,000 people could ultimately die from Covid-19.