Koforidua: People Don't Allow Us To Enter Their Houses To Fetch For Free Because They're Scared — A Retiree 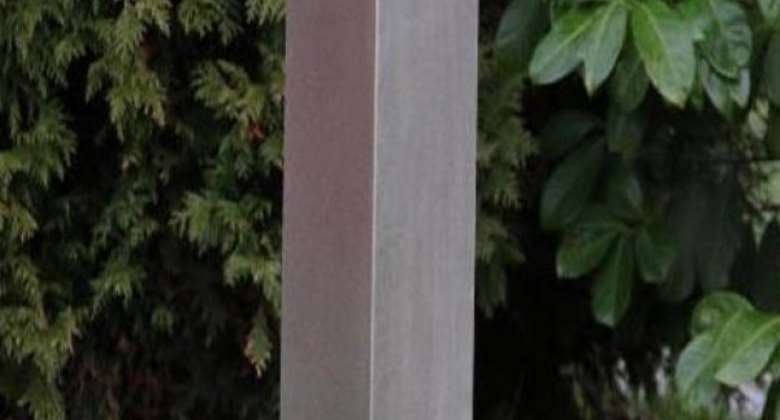 An elderly man said many homes did not have water and those who had were not allowing others to fetch for free because they are scared that someone with the disease may come and infect them.

“We are not allowed to fetch water for free or at a fee at people's homes, because of the coronavirus disease, people were refusing to allow that. Yet we need access to water,” he said

In an interview with the GNA in Koforidua, Mr Owusu said in order for the vulnerable to benefit from the three months free water facility given by government, GWCL should consider mounting the standing pipes.

He explained that already, there were water lines in most communities, which would make it easier for connection to the standing pipes instead of bringing water tankers to supply water periodically.

Mr Owusu noted that once the three months free period was over, GWCL could disconnect the pipes to prevent abuse and non-payment of bills.

He expressed the hope that GWCL would consider the suggestion to ensure that government's directive on the policy, benefits all.