Farmer Remanded For Blowing Off Four Teeth Of Another 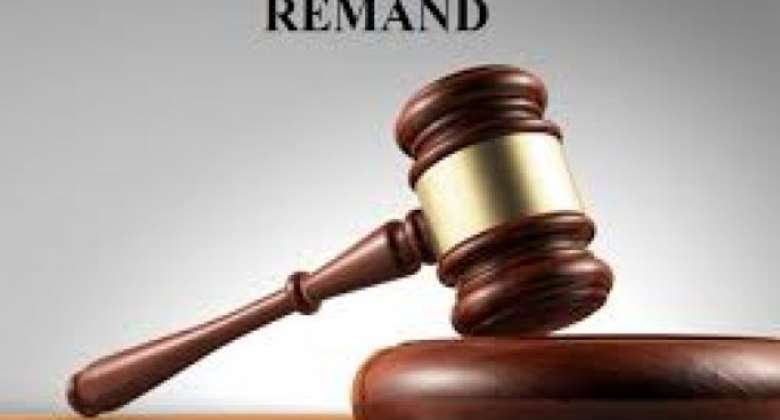 Kwame Owusu is alleged to have attacked the complainant, Daniel Oteng, who had just alighted from a vehicle at Twenedaso in the Atwima Mponua district, landed a heavy blow on his face resulting in loss of four teeth on the spot.

He pleaded guilty and was convicted on his own plea and would reappear before the court presided by Mr Johnson Abbey on April 30 this year, for sentence.

Prosecuting, Detective Chief Inspector Comfort Amankwaa told the court that on April 09 this year, at about 1100 hours, the accused arrived from Abuakwa in the Atwima-Nwabiagya South Municipality, to the Twenedaso village.

She said immediately he alighted from a bus, Owusu and two accomplices, who are currently on the run, attacked and assaulted him without any provocation.

Chief Inspector Amankwaa said the heavy blow from Owusu resulted in the removal of four teeth of the complainant.

She said a report was made to the Nkawie Police who arrested the accused.

The prosecution said in his cautioned statement, Owusu admitted the offence but said it was a retaliation to an earlier attack by the complainant.

He was later charged and brought before the court.