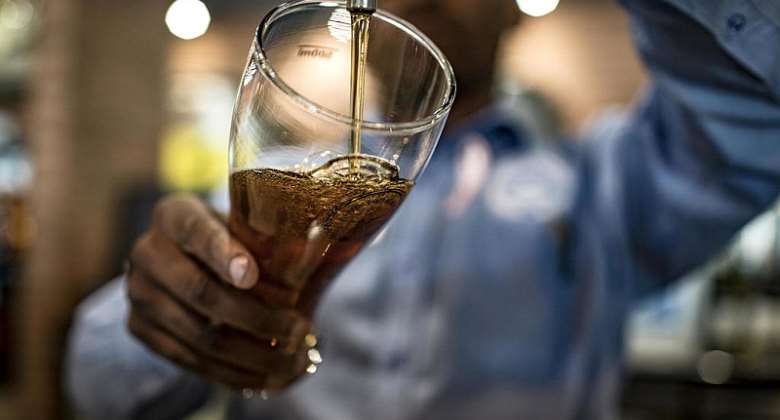 Asked about rumours that bars and restaurants would be allowed to re open on June15th, at a press briefing on Wednesday, government spokesperson Sibeth Ndiaye said she could not give confirmation.

She was speaking after ministers responsible for different sectors had delivered their ideas on lifting lockdown to Prime Minister Edouard Philippe and top civil servant Jean Castex, who has been charged with devising a plan.

It has already been announced that some children will go back to school on May 11 and the Education minister has promised arrangements will be in place by then to ensure the safety of teachers and pupils.

It's hoped some other sectors can re open on May 11 and Castex is consulting widely to understand the challenges before finalizing the plan. Among those he has already sounded out are France's Mayors, the elected officials deemed to have the closest relationship with ordinary French people.

It is so far unclear whether the public will be obliged to wear masks when lockdown is eased. The government has declared that workplaces and public areas can only re-open if they are safe for employees and the public. Widespread testing for coronavirus has been promised but there is so far little information about how the programme of testing would work.

Businesses worried
Small and medium sized firms are worried about the cost of modifying workspaces and work practices to comply with new coronavirus-related health and safety requirements. Many have already lost business because of the lockdown.

Employers are also nervous about liability if employees become infected, especially as the behaviour of the virus and its methods of contamination are still not fully understood.

Larger companies can inevitably cope better with the post-lockdown world. The operations manager of Jennyfer, a clothes chain, says the company is keen to re open on May 11 if possible. Similar stores are awaiting the necessary equipment to protect staff and customers, including plexiglass screens.

The rail transport giant, Alstom says it plans to keep many employees working from home, with smaller teams working in shifts to ensure a permanent presence on sites.

Kaufman and Broad, a construction company which builds offices and homes, told Le Figaro magazine that work will have resumed at 70-80 per cent of its sites by the end of April. But complex major public building sites look set to remain closed for some time.

Transport is a key area of uncertainty and a system must be found to ensure social distancing in stations as well as on trains and buses. It is possible that more people will choose to travel by car than before the lockdown.

Regions differently impacted
The spread and impact of the virus has been uneven throughout France, and it's likely that the government will decide against a one size fits all policy.

“You can't treat a bar with a restaurant in a town where there has been little incidence of the virus in the same way as a business on the Champs Elysées”, insists Hervé Morin, the leader of the Normandy Regional Authority, who argues for flexibility.