Is it possible the BCG vaccine protects against the new coronavirus? 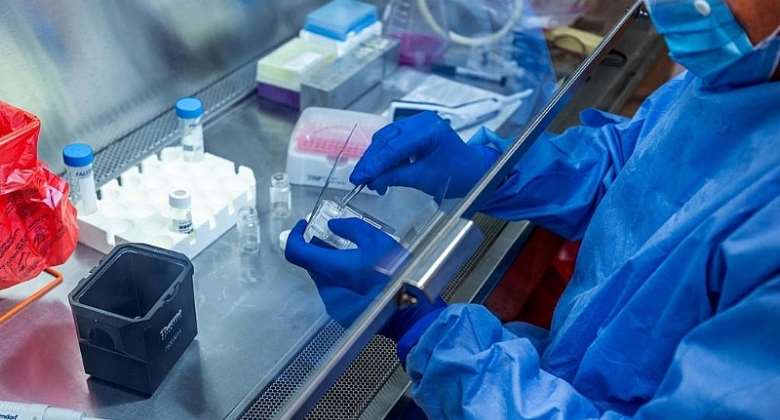 A century-old vaccine which was invented at the Pasteur Institutes in France, has generated interest among researchers in the fight against the new coronavirus. The Bacillus Calmette-Guerin or BCG vaccine which is used against tuberculosis, is now being tested among volunteers in the Netherlands and Australia to verify its effectiveness against Covid-19.

Professor Mihai Netea of Radboud  University said they were conducting two trials with the BCG vaccine. “The first involves 1500 doctors and nurses. The second trial involves 1600 people above the age of 60. In both, half of the participants get the BCG vaccine while the other half get a placebo,” he said.

The interest in the BCG vaccine is based on studies that have shown its ability to boost innate immunity which helps in providing protection against illnesses other than tuberculosis.

One such study was conducted by Professor Christine Stabell Benn from the University of Southern Denmark.

Since tuberculosis isn't that common during childhood, the vaccine was in fact protecting the children against respiratory infections and septicemia,” Professor Stabell Benn said.

Professor Netea pointed out that studies done among adults also showed lower incidence of respiratory tract infections in those who were given the BCG vaccine.

“Other studies have shown that the number of virus particles responsible for respiratory illnesses is lower in those who receive  this vaccine. We have therefore hypothesised that it will work against the new coronavirus,” he said.

Another trial to test the BCG vaccine's efficacy against Covid-19 is being conducted in Australia. Led by Professor Nigel Curtis at the Murdoch Children's Research Institute, it began in Melbourne on 30 March and involves 4,000 healthcare workers.  According to

Professor Curtis, the trial will run for six to 12 months to find out whether BCG vaccination reduces the severity or COVID-19 among the volunteers.

The reason why the BCG vaccine boosts the innate immunity is because of the use of a live, attenuated bacterium.

“A live-attenuated vaccine  uses a pathogen that is weakened but still alive. It enters the body and creates a very mild infection. It appears these vaccines enable the immune system to respond to a broad range of pathogens. People who get them seem to be protected against a number of diseases,” Professor Stabell Benn said.

Testing other vaccines
She added that other vaccines using live-attenuated pathogens such as measles, oral polio vaccine and smallpox could also produce the same beneficial effect. Though these vaccines don't induce a specific protection against Covid-19, “they could first reduce the risk of contracting it or reduce its severity,” she said.

According to Professor Netea,  despite the fact that long term protection against Covid-19 will be possible only through a specific vaccine, live-attenuated vaccines such as the BCG or oral polio can also play an important role.

“By boosting the innate immunity, they can give protection during the time when we do not have a specific vaccine, as is the case with Covid-19. It is very important to bridge this period. So using both the non-specific and specific vaccines gives us the best chance to fight pandemics or epidemics  in the future,” he said.