The Bolgatanga Municipal Assembly has donated Personal Protection Equipment PPE to some key stakeholders in the fight against COVID-19.

The Public Health Emergency Team was also given a cheque of ten thousand Ghana cedis to enhance its activities.

The Municipal Chief Executive Amiyuure Joseph Aturah who made the presented the items indicated that it was the Assembly’s contribution to help combat the spread of the virus.

He lamented that a lot of education has been done, by various radio stations and the information van too created much awareness of the deadly virus, the general public is yet to comply with the directives of the President of the Republic.

The MCE stated that the Assembly has constituted task force which would from Monday 13th April 2020, enforce the measures instituted by the President of the Republic, Nana Addo Dankwa Akuffo Addo, to help curb the spread of the virus in the Municipality.

He commended the Public Health and the Emergency Committee for their vigilance that led to the detection of the one case recorded in the Municipality. 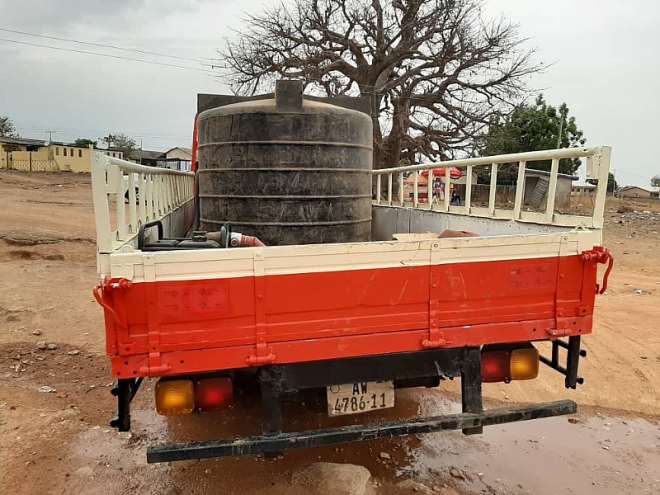