COVID-19: Mahama Is A Different Flagbearer, Not Just An Armchair Critic – NDC 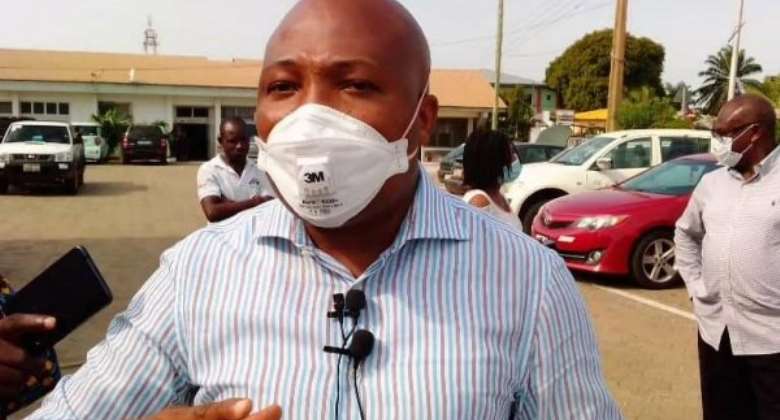 The opposition NDC said its Flagbearer Mr John Dramani Mahama had been very active and instrumental in making recommendations and donating Personal Protective Equipment (PPE) to health workers in a bid to help the nation win the fight against the virus.

Mr Samuel Okudzeto Ablakwa, Member of Parliament (MP) for North Tongu, said this when the NDC COVID-19 Technical Team led by its Chair, Mr Prosper Bani, a former Chief of Staff on behalf of Mr Mahama, presented 40 sets of complete PPE to Keta Municipal Hospital to support the fight against COVID-19.

He said the donations nationwide were indications that the former President was not “just an armchair critic who is not contributing to the solution” when “he could have just decided to be an opposition leader who criticizes when there are shortfalls.”

“He chose to be a different Flagbearer especially having been a former President, he had seen it before. He managed the Ebola crisis and knows how difficult it is to oversee a crisis situation that's why he thought that he would not only offer useful suggestions, some of which have been taken, some have not but beyond the useful suggestions he continues to make, he believes that he must also offer humanitarian support,” Mr Ablakwa said.

She also extended her gratitude to other individuals and groups who had earlier supported the Hospital to fight the pandemic, assuring that the donations would be put to good use.