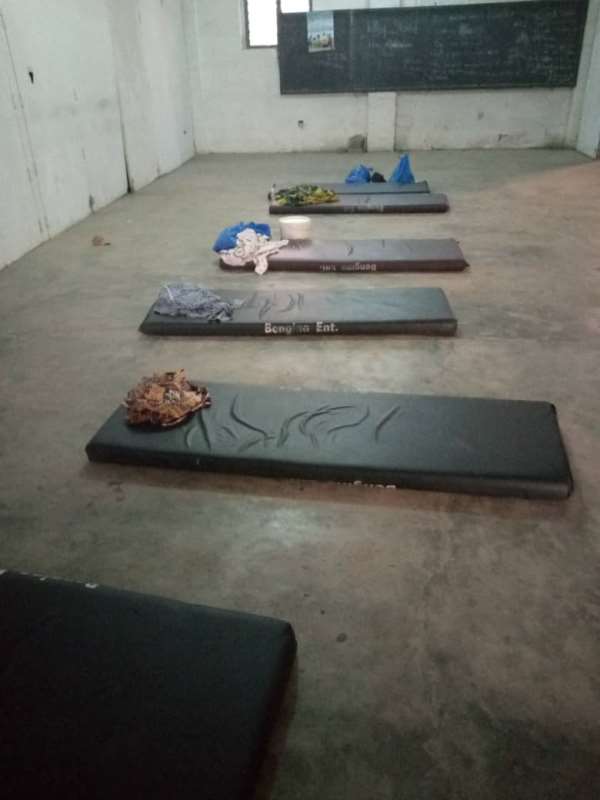 Some six fishermen who have been placed under mandatory quarantine at Sekondi in returning from a fishing expedition from neighbouring Ivory Coast are bemoaning the poor conditions under which they are kept.

Leader of the group in an exclusive interview with Empire FM’s Emmanuel Ohene-Gyan revealed that all of them sleep in one room which is stuffy and full of mosquitoes.

He further revealed that proper sanitary and necessary hygienic conditions at the area have all been thrown to the wind despite several protests.

“How can these authorities put all six of us in a small classroom with bad ventilation, how come others are placed under proper and improved conditions, is it because we are fishermen,” he queried. 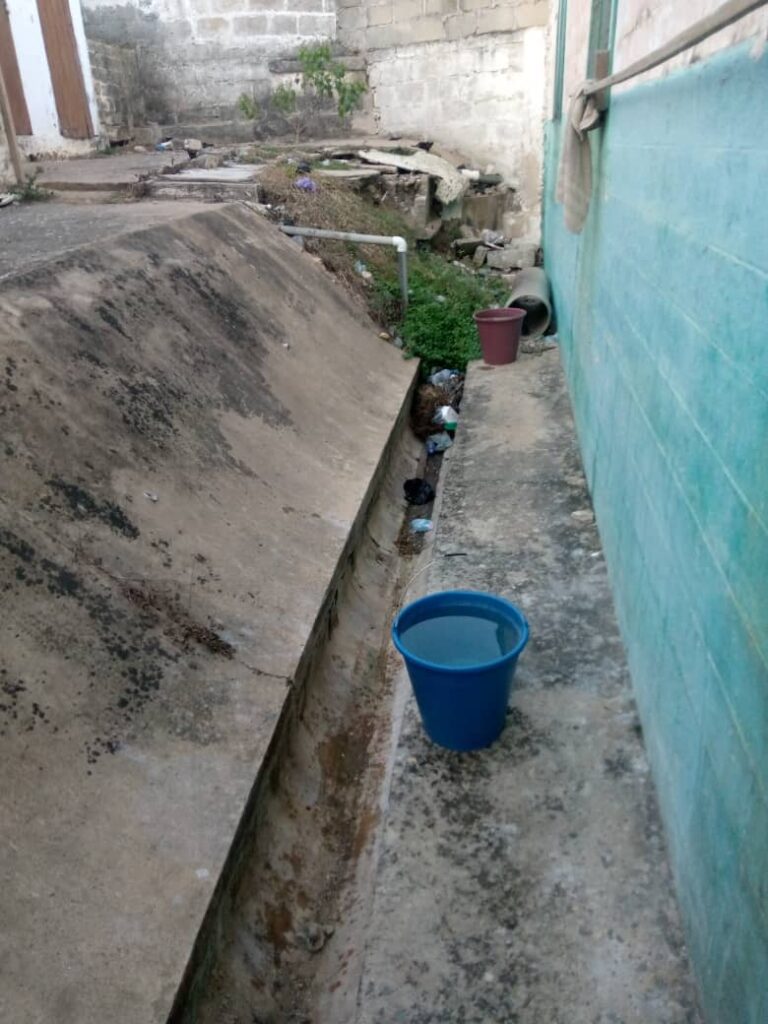 The displeased fishermen are therefore calling on the health officials and Mayor for Sekondi-Takoradi Metropolis, Anthony KK Sam to relocate them to a better environment which will safeguard their health.

Several attempts to get the Metropolitan Health Director, Dr Kojo Sutherland and his Mayor Anthony KK Sam to respond to the concerns of the fishermen has been unsuccessful.

Addressing a press conference Wednesday, Dr Aboagye said out of 1154, a total of 120 people have fully recovered while four persons are in critical condition with one on a ventilator.

According to him, over 1000 people are currently responding to treatment with majority of them being managed at home.