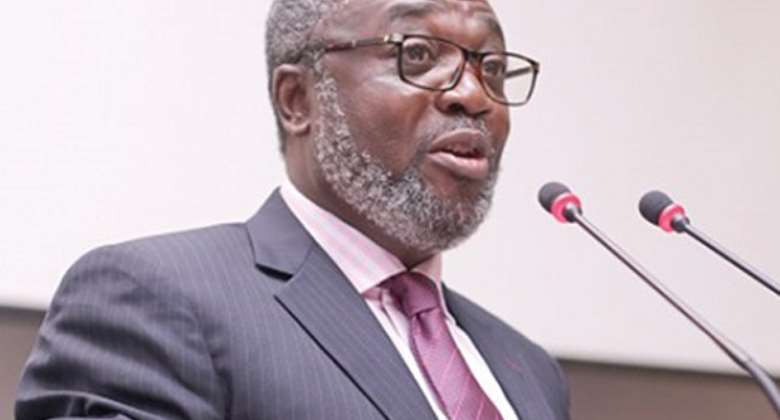 Presidential Advisor on Health, Dr Anthony Nsiah-Asare, has indicated that Ghana is likely not to meet the World Health Organization (WHO) projection that 10 per cent of Ghana's population will be infected with Coronavirus (Covid-19).

The projection by the WHO implies that about three million people in Ghana will become infected with majority of the cases being asymptomatic.

Also, 5% of the projected three million infections falling seriously sick suggested that at least 150, 000 of the population will fall within this category according to the WHO projections.

He is also quoted as saying that out the 150,000 people whose infection will be critical, 10% of will be fatal; which means 15,000 deaths would have been recorded before Ghana gets out of the woods.

The former Director of the Ghana Health Service (GHS) Dr. Nsiah Asare clarifying the statement at a press briefing in Accra on April, 22 said the modeling may not apply to Ghana.

He said the WHO projections for Africa is not been met by most African countries because of the changing dynamics.

“When we heard the projections we decided to take steps to enhanced testing and preventive measures so as you can see we are recording fewer cases than what was projected by the WHO,” he said.

He further noted that the government was in the process of developing its own model for Covid-19 projections.