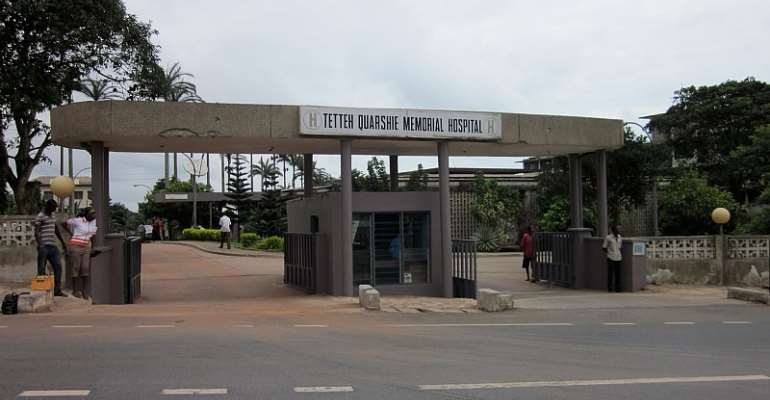 The Mampong Akwapim Traditional Council has issued a one-month ultimatum to all deceased families with bodies at the Tetteh Quarshie Memorial Hospital morgue to claim them for private burial.

The Council says failure to do that will see officials of the hospital undertake a mass burial.

According to the Council, the decision was taken after a meeting with the management of the Tetteh Quarshie Memorial Hospital, one of the biggest hospitals in the area, in order to free up space in the morgue.

The Apesemakahene, Nana Yirenkyi I in a Citi News interview called on families to take the directive seriously to ensure that they collect the bodies of their relatives and hold private funerals for them.

Owing to the outbreak of COVID-19 in Ghana, there is a ban on public gatherings and ceremonies such as funerals except for private burials where up to 25 mourners are allowed.

Despite the exception, many families are reluctant to collect the bodies of their relatives to hold private funerals.

Some have said that they want to wait until such a time that the ban will be lifted so that they can have a public funeral with large gatherings.

The situation has left many morgues in the country congested.

Mortuaries such as the one at Korle Bu, Police Hospital and Pantang have lamented over their inability to receive new dead bodies due to the failure of families to claim the bodies of their deceased for private burials.

The Ghana Police Hospital last week gave the indication that it will in two weeks' time organise a mass burial of unidentified and unclaimed bodies at its mortuary.

It said although it is generally not releasing bodies to families for public burials, due to the existing ban on public gatherings including funerals, it will exempt families who sign an undertaking to comply with the stated protocols of carrying out private funerals with 25 or fewer people in attendance.