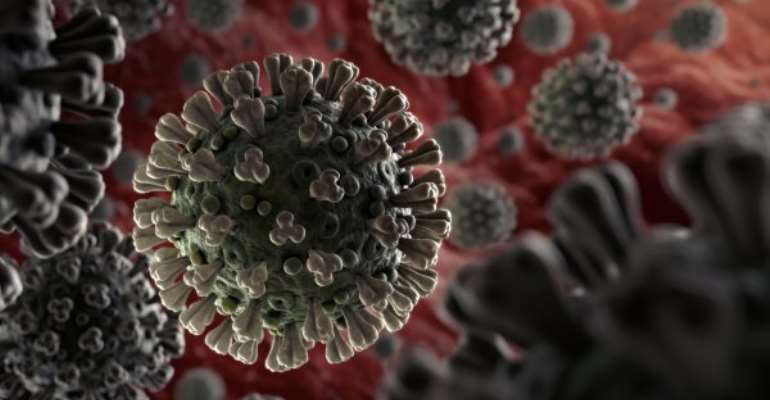 This brings to eight, the total number of confirmed COVID-19 cases in the Central region, which had only one confirmed case and another from Accra being managed in a facility in the region, before the new cases this week.

Dr. Kwabena Sarpong, Deputy Regional Director in charge of Public Health who disclosed this said the patients were contacts of confirmed cases.

He said five of the patients who are not showing any signs and symptoms were being managed in their respective homes with the others receiving treatment at the Cape Coast Teaching Hospital (CCTH) and were in stable condition.

According to Dr Sarpong, a total of 107 new suspected cases were recorded as at Sunday, April 19, bringing the cumulative suspected cases from routine enhanced surveillance and returnees to 561 and their specimen had been taken to Nugochi for testing.

He said 238 of the specimen had come out negative with 318 samples pending, while 240 persons had completed their 14-day quarantine period.

Dr Sarpong said an additional 178 contacts were being traced making it a total of seven hundred and eighty-three (783) individuals being traced for specimen collection through enhanced surveillance with the support of security agencies.

He added that one hundred and forty-eight (148) returnees were under mandatory quarantine for 14 days in a safe and secured location.