You Killed Only A Goliath— Not Ten Thousands! 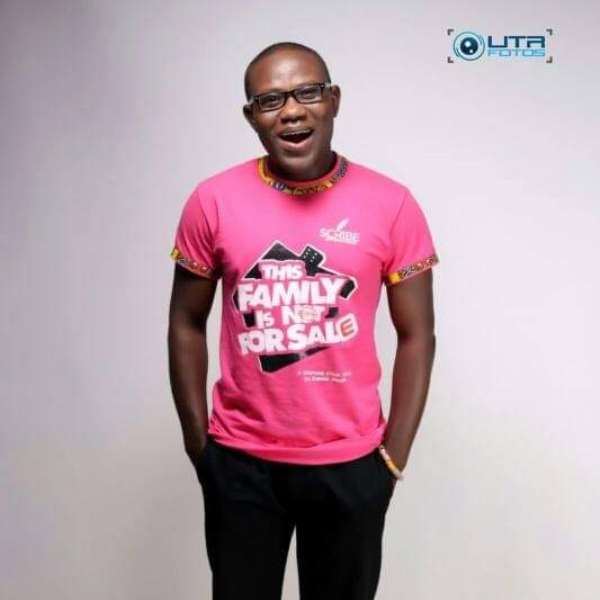 “So the women sang as they danced, and said: "Saul has slain his thousands, And David his ten thousands.”— 1 Samuel 18:7 [NKJV]

Everyone has admirers. Our gifts are like a magnet. They attract all manner of people, especially praise singers. Many would fall in love with our personality. They will sing choruses of our feats. They may sometimes even make it look as though they have never met our kind before.

When people get in the limelight for the first time, they get all sorts of attention. All the praises are showered on them. All manner of enticing adjectives are used to describe them. Sometimes, these praise singers even pitch such newbies against their mentors.

It is very easy to fall for the bait called praises. Every person loves to be acknowledged for their hard work but one should be very careful they are not seduced into a battle against those who have gone ahead of them. We oftentimes need to remind ourselves that some praise singers will tout us as birds when we are only butterflies.

David was a young boy who slayed the all notorious Goliath without a sword. As a matter of fact, Goliath's name sent shivers down the spine of the entire nation of Israel so much that no one dared face him. When the lad made his intentions clear to fight the experienced Philistine warrior, it seemed like a joke until the former brought the head of the latter to the king.

This was an enviable feat. No man had balls enough to face Goliath— how much less a young boy who, aside not having any deadly weapon, had not gone to war before. David's style of victory had never been seen or heard of in Israel but… that was not the first-ever victory of the Israelites against an enemy who seemed physically unbeatable.

And then, the women came in, showering unending praises on the lad. Little did he or they know that it was the beginning of unending strife between him and the king; Saul.

Sometimes, your praise singers are your trouble bringers. Some praises of men are a setup— intentionally or unintentionally. These praises bring us more enemies than friends. They set us up against the same people who gave us the opportunity to be where we are now. Saul had his own flaws but didn't hate David until the women sang that the king had killed only thousands and David, ten thousands!

The young shepherd had no hand in those praises but that act unwittingly set him up against his king. Though he knew these women from nowhere, they ended up starting a battle between a mentor and his mentee. In like manner, we have many people getting themselves entangled in rivalries they have no hand in because of the unguided and overwhelming praises of people in their offices, churches or even homes.

In the advent of social media, it has become even easier for many of us to be overpraised. Each of us should be intentional about dousing the praises people shower on us. We may be doing great but we have not done more than our predecessors. We ought to understand that. Without the foundation of our mentors and predecessors, where would we have been!?

Let the media call you all sorts of names. Let them rank you ahead of your mentors. However, don't let such override you. Be modest enough to admit that a student can't ever be greater than their teacher. Insist that you only killed a Goliath— not tens of thousands!

David became the new kid on the block after slaughtering Goliath. He was the talk of the town— the cynosure of all eyes. However, in a bid to praise him, these people actually set him up to be hated for the rest of his life by the same man who gave him the opportunity to be great.

The women sang that Saul had killed thousands and David, ten thousands. Meanwhile, David had killed only one man— Goliath— and this was even just his first battle. His praise singers, in exaggerating his prowess, exposed him to an unending opposition from his own boss.

Oftentimes, when we get into the spotlight, we must be wary of praise singers who will set us up against our mentors like they did to David. They will tell us we are better than our bosses. They will rubbish all the feats of our predecessors and endorse ours. Be mindful. Just as they are doing to your mentors today, so shall they do to you tomorrow!

Some praise singers will blow our achievements out of proportion while belittling those of our pacesetters. These praise singers deify us as though they have not seen our kind before but remember they did the same to others when they gained fame anew. They do it to every new kid on the block so… don't fall for the setup!

There's indeed nothing new under the sun. Whatever your achievements maybe, this is not the first of its kind. Be careful of some praises, especially when they tend to downplay the efforts and hard work of people you look up to. Be bold to tell your praise singers that you killed only a Goliath— not ten thousands!

Kobina Ansah is a Ghanaian playwright and Chief Scribe of Scribe Communications (www.scribecommltd.com), an Accra-based writing firm. His new play is “Emergency Wedding”.

Tell your family and friends choking the payroll to forfeit ...
55 minutes ago