Residents Panic Over Coronavirus Cases In Amanokrom And Akropong 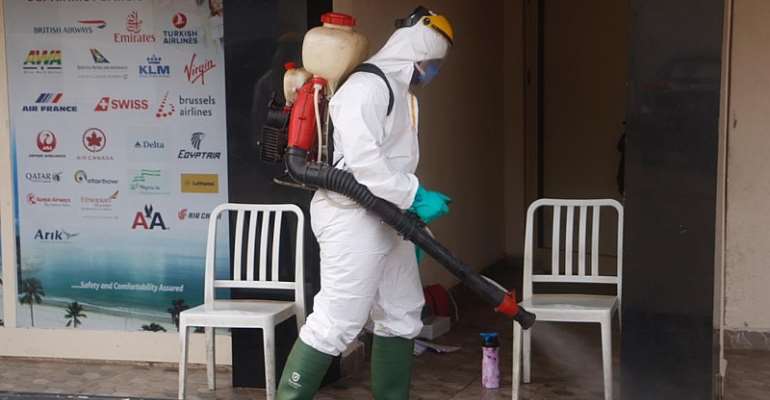 Residents of Amanokrom and Akropong in the Akuapen North Municipality of the Eastern Region are currently living in fear after one case each of COVID-19 was reported in the two towns.

Yaw Anim, a resident of Amanokrom tells First1News that since the news broke about a positive case of COVID-19 in the community he is afraid to go out.

” We have a place we meet as a youth but since the news broke we cannot meet again, we are extremely careful so that we do no contract the disease. I have seen many people obeying the protocol from the Ministry of Health, washing of hands under running water with soap and the application of hand sanitizer.”

However, the Municipal Chief Executive for Akuapem North, Dennis Miracle Aboagye who confirmed the incident said, “It is true but these two cases were both imported. They are not community spread. They are part of the enhanced contact tracing that Ghana Health Service has done. Those who came into the country before the mandatory quarantine at the Airport were also being contacted for testing so this is positive results from that exercise.”

Mr. Aboagye allays fears in the two communities and in the Municipality and indicated that the health Officials have begun contact tracing into the incident.

The Eastern Region has so far recorded 51 COVID-19 cases at the time of filing this report.