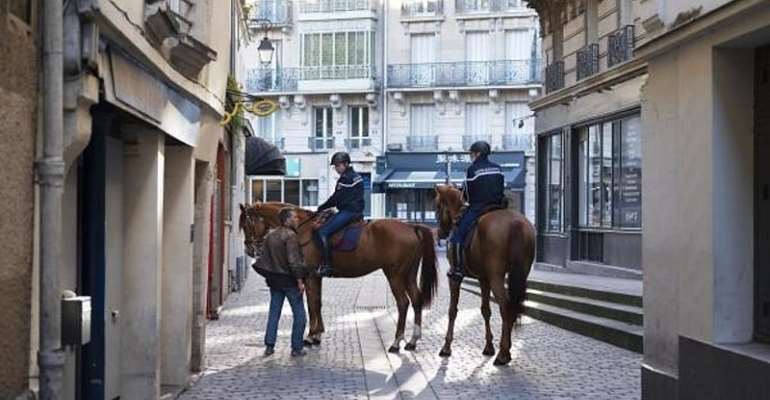 Less than 6 per cent of the French population is likely to have been infected by Covid – 19 by May 11, the start date for a gradual easing of the country's Lockdown.

That's according to a new study produced by Public Health France and researchers from three leading French research institutions: the Institut Pasteur, Inserm and the CNRS.

If transmission of the virus continues to decrease at its current pace, then by May 11, only around 3.7 million people, in a population of nearly 67 million, will have been infected, according to the study.

In a statement on its website, the Pasteur Institute concludes that “this level of immunity is far below the level necessary to avoid a second wave, if all the measures [currently] in place are lifted.” The statement goes on to say that “major efforts must be maintained beyond 11 May.”

It's estimated that 70 per cent of a population must be contaminated in order to attain herd immunity and avoid the resurgence of an epidemic.

The Lockdown effect
The spread of the infection has been uneven in France.

The percentage reaches 12.3 per cent in the Paris region and 11.8 per cent around Mulhouse in the East of France, where there was an early cluster.

The research examined data concerning new cases of contamination as well as the number of hospitalizations and deaths from the virus.

The results suggest that the Lockdown has had a major impact, reducing the transmission rate of the virus by 84 %.  The average number of people infected per case has dropped from 3.3 to 0.5.