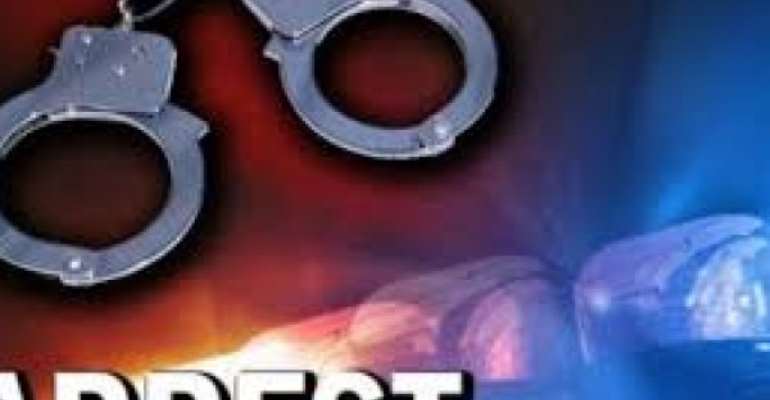 Amissah is said to have travelled from Kumasi to Accra to buy fish with a female friend. When the matter was called, Amissah failed to appear before the Court hence the bench warrant was issued for his arrest.

The matter has been adjourned to April 27 by the Court, presided over by Mrs Afia Owusuaa Appiah.

Police Chief Inspector William K. Boateng told the Court that on April 13, this year, Inspector James Addo, stationed at Kokrobite in Accra, was in charge of a patrol team detailed for Operation COVID-19 duties at Kokrobite and its surroundings.

He said whilst on their normal patrols at Bortianor, along the beach, Amissah was spotted and when he was questioned as to how he managed to travel from Kumasi to Accra despite Government's Restrictions Order, he was unable to give any legitimate reason for his travel.

Prosecution said Amissah told the Police that he came over to buy fresh fish at the seashore in the company of his female friend who stayed at Darkuman.

He was arrested and brought to the Kokrobite Station.

In his cautioned statement he admitted having violated the Restrictions of Movement.