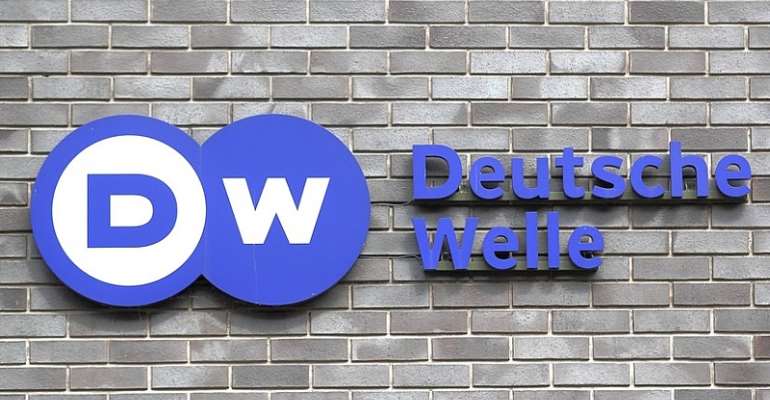 A sharp rise in usage figures is proof that Deutsche Welle is appreciated worldwide as a credible source of information. In March, for the first time, content in DW's 30 broadcasting languages reached more than one billion views worldwide across all distribution channels and platforms. The increase, which is expected to continue in April, is driven mainly by the coverage of COVID-19.

Among the most frequently used videos worldwide was a YouTube documentary on the Corona situation in China with well over ten million views. A YouTube video on the crisis in Italy reached more than five million views. There was also increased demand for longer formats and documentaries, and the documentary channels on YouTube generated around 70 million video views.

Increasing use of DW content was recorded above all in countries where information on the coronavirus is limited, such as Iran, Turkey, Russia, India and China.

The number of views in Iran doubled. Use of the Turkish-language DW website increased by 70 percent, and the social media of the Turkish editorial office also recorded strong growth.

A video with DW presenter Jaafar Abdul Karim for the Arabic target group was viewed over seven million times.

In Russia, individual articles received up to 500,000 views, including a piece explaining the different symptoms of COVID-19, the common cold and flu.

DW Director General Peter Limbourg: "In times of crisis and breaking news we have the opportunity to prove our relevance and performance. The fact that in the current situation so many people around the world are relying on our services is a huge compliment to all our staff - especially the journalists who are responsible for our programming. I'm convinced that media outlets whose offerings are convincing in difficult times will be rewarded with long-term growth and trust."