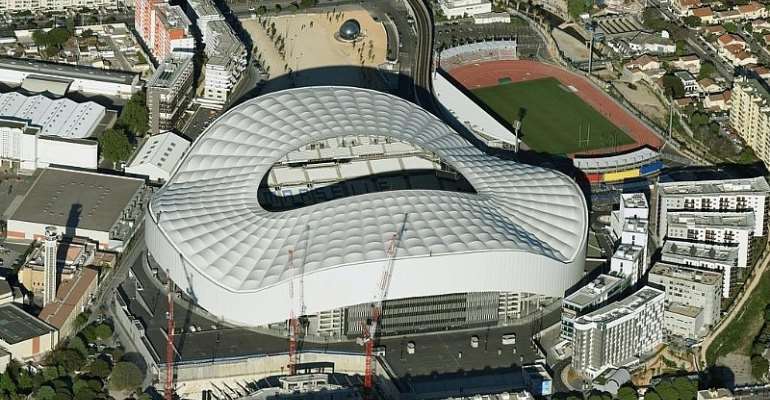 L'Olympique de Marseille announced on Sunday that it is hosting a group of women in the football club's training centre. The temporary housing has been allocated for victims of domestic violence. This amid a sharp rise in reported abuse during confinement across France.

The 18 women, some of them with their children, are staying in the rooms usually reserved for the young players of the club's training wing, according to France Televisions.

Since the lockdown measures put in place on 17 March to curb the spread of coronavirus, L'Olympique de Marseille (OM) has not been operating its facilities and no matches have been played.

It offered to make the 46 rooms of the training centre's accomodation wing available to the community during the coronavirus crisis as of 4 April.

In a joint statement, the police and the football club said the accomodation, adhering to confinement specifications, was set up in less than a week.

Counselling provided
The organisation SOS Femmes, in conjunction with the Bouches-du-Rhône regional police have put in place counselling with social workers and psychologists for the women hosted there.

The club said it was providing cleaning services, security and logistics free of charge for the women, including access to sporting equipment for their children.

Increase of domestic violence with confinement

There was a 36 percent increase of domestic violence in the space of a week in the Paris area since the beginning of confinement, according to French Interior Minister Christophe Castaner, speaking to France 2 Television earlier this month.

He added that a 32 percent increase was registered in other areas of France.

The Bouches-du-Rhône region has some of the highest figures, with more than 5,000 complaints of domestic violence filed in 2019.

Several organisations in the Paris area pooled resources to provide a safe place to get help inside a shopping centre in Epinay-sur-Seine north of Paris (Seine-Saint-Denis department) which opened earlier this month, with a mandate to accompany women who are victims of violence.

Pharmacies to report violence
A similar initiative has been put in place by the government at a national level, encouraging women to report domestic abuse at designated pharmacies.

There are now some 400 pharmacies which have accepted this rôle in the Seine-Saint-Denis area, according to the police.

A new accomodation centre has also been established in Seine-Saint-Denis since the 15 March, managed by the charity Amicale du Nid 93, with a capacity to host 19 women and children, with a view to hosting 49 people.

20 hotel rooms have also been made available to host violent partners.

French women can contact the 3919 helpline set up in November 2019 to seek advice.