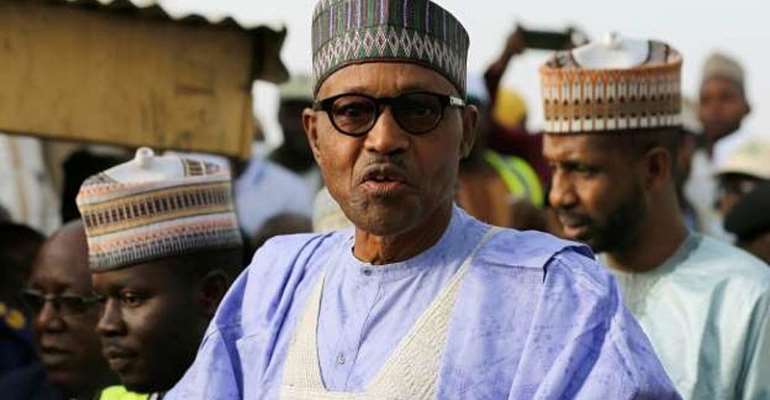 “There was reports of organised and simultaneous attacks in villages in Danmusa, Dutsenma and Safana by groups of armed bandits,” according to a Katsina police statement, adding that some of the attackers had AK-47 semi-automatic assault rifles.

“Detachments of Police, Nigerian Army, Nigeria Airforce, Civil Defence and DSS (Department of State Services) have been drafted to the area,” the statement said.

While attacks like this in the northern regions of Nigeria used to regularly be blamed on the Boko Haram separatist group, the numbers of criminal gangs armed with high-powered rifles are on the rise. Hundreds of people, primarily civilians, have been the target of armed robberies and kidnappings in the northwestern part of the country.

Nigeria's president Muhammadu Buhari issued a statement on the killings, saying that his administration was committed to crush the criminals who are taking advantage of the current lockdown to prevent the spread of Covid-19.

“In line with my commitment to the security of the people, these attacks will be met with decisive force,” he said in the statement.

Nigeria is on partial lockdown, primarily in large cities, in order to prevent the spread of the highly contagious Covid-19. This, coupled with Islamist insurgencies, communal violence between herders and farmers in the centre of the country, has added to the security issues throughout the country.