Businesses Bounce Back In Accra, Kumasi After Lockdown 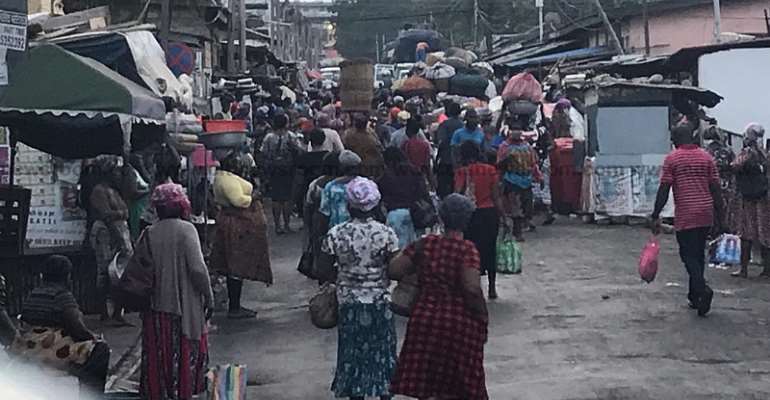 Businesses within Accra, Kumasi and Tema have bounced back to their usual vibrancy a few hours after President Akufo-Addo announced the lifting of a partial ban imposed on the two areas.

A morning tour by Citi News’ teams found that many shop owners had begun opening their shops while traders thronged the various markets to sell their wares.

Commercial vehicles; taxis and trotros were also in full operation with vehicular traffic already building up in some areas. 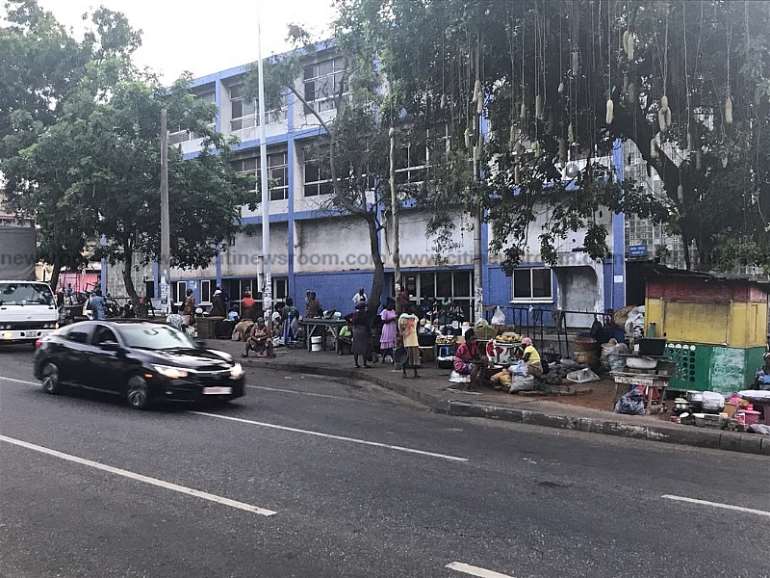 At the Adabraka market, Caleb Kudah reported that many traders had arrived at the market at dawn to trade.

The pavements around the market as at 6:00 am had already been occupied by some traders who seated closely to each other.

“There is no social distancing at the Adabraka market. The main gate to the market was just opened and the people rushed in. Prior to the fumigation of the market, there was soap and water where you could wash your hand before going in, but today, I don’t see such a thing here. A few of the traders are wearing face masks. The streets have been considerably busy, the market is choked with people, trucks are moving and others are parked.”

At the Zenu Atadeka market in Ashaiman, Elvis Washington said many people have thronged the market with nearby shops opened and already conducting business.

According to him, there is already vehicular traffic in the area as more commercial vehicles, popularly known as trotro have taken to the road. 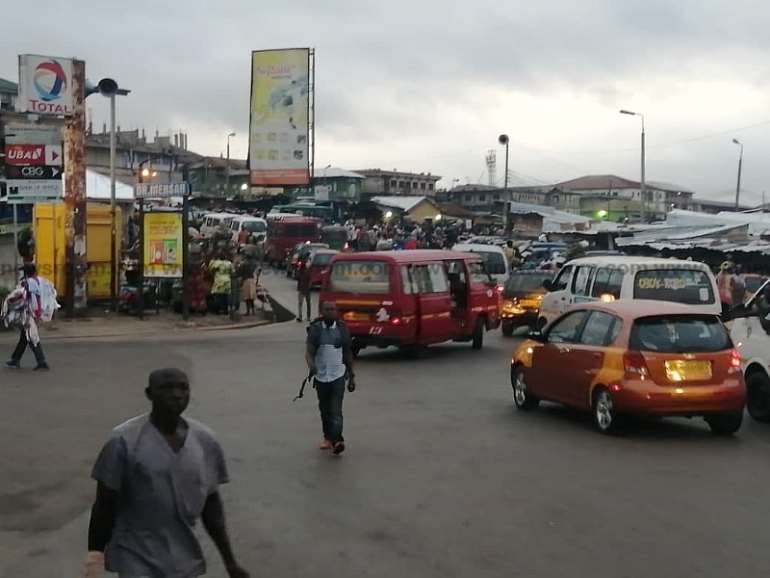 He said commercial vehicles were fully loaded with passengers in breach of the social distancing rule.

Elvis Washington also observed that most people were not wearing face masks as a protective gear.

“This morning, people are up and about going about their normal duty. Okada riders are here and traffic has started building up. Everything is back to normal here and most shops are open. Trotros are also working but you will notice that they are flouting the social distancing protocol. Social distancing and wearing of face masks is missing here at Zenu Atadeka,” Elvis Washington said.

In the Ashanti Regional capital, Citi News’ Hafiz Tijani said life appears to be returning to normalcy as many people were seen jogging closely together on the streets.

He reported that some people were heavily involved in the sale of face masks.

“I’m around the Kumasi Central Market and a lot of people are trooping in to the Central business district. A lot of traders are already opening their shops. Social distancing is not being followed here especially at the Dr. Mensah section of the Kejetia market. People are on the street jogging, a lot of people here are putting on their face masks are others are cashing in by selling them for between 1 cedi and 2 cedis,” he said.

President Akufo-Addo in a televised broadcast on Sunday, April 19, 2020 lifted the partial lockdown on some parts of the country which was necessitated by the spread of the novel coronavirus. 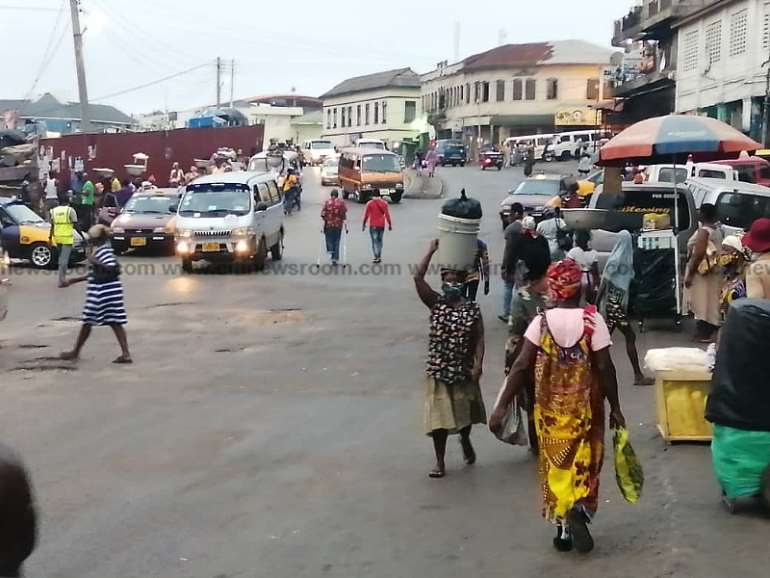 According to the President, the ease of restrictions was in view of the country's ability to undertake aggressive contact tracing of infected persons among others.

President Akufo-Addo in his address however, indicated that other restrictions such as the one on public gatherings are still in place.

He urged Ghanaians to wear face masks everywhere they go and strictly adhere to the various COVID-19 prevention protocols including handwashing and social distancing.

NDC Dominates Here, If Your Problems Are Not Being Solved, I...
24 minutes ago