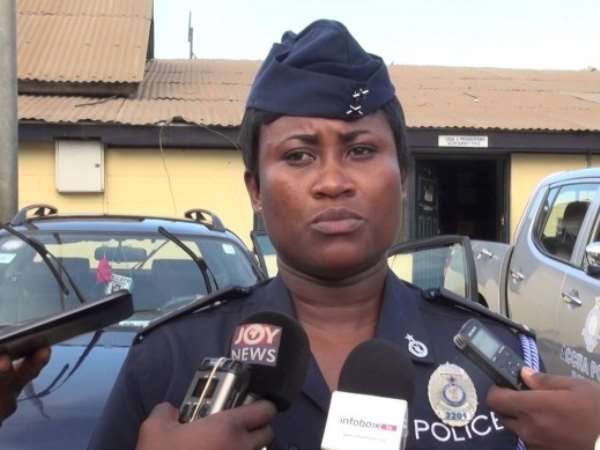 The police at Teshie have arrested some seven Nigerians for organising a party at Teshie today.

According to the police, the suspects whose names were yet to be released, have breached the restriction orders imposed by the president.

Eight other commercial drivers were also arrested for breaching the restriction order.

DSP Effia Tenge, Accra Regional Police PRO when contacted said around 10:30am this morning, Teshie police embarked on an operation within the Teshie township to clamp down on persons violating the COVID-19 restriction order.

“The team arrested eight commercial buses (trotro) drivers who were seen violating the restriction order and when they proceeded further the seven Nigerians who were having a party at First Junction were also grabbed.

She said all 15 suspects have been detained and are giving out their various statements.

“They will be arraigned for non-compliance of the Imposition of Restrictions Act,” she added