Wuhan lab boss says 'no way coronavirus came from us' 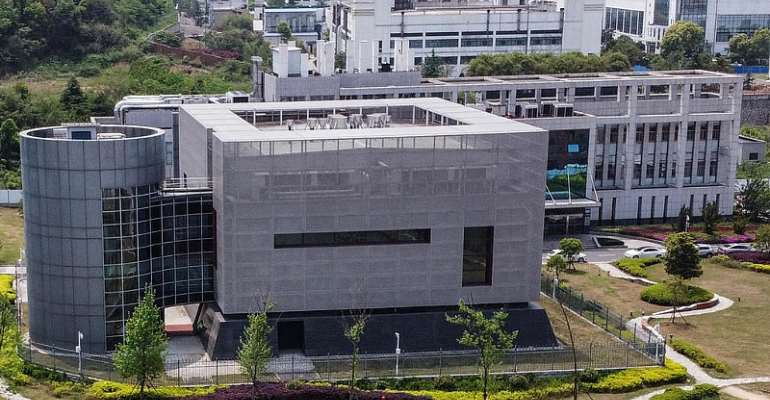 The head of a research laboratory in the Chinese city of Wuhan, ground zero of the coronavirus, has broken his silence to reject claims the facility could be the source of the pandemic.

In comments published in Chinese state media Saturday, Yuan Zhiming, director of the Wuhan Institute of Virology, said the accusations were a “conspiracy theory”, adding "there's no way this virus came from us".

The move comes after France on Friday said there was no evidence of a link between the Covid-19 outbreak and the work of the institute's high-security biosafety P4 laboratory, which is equipped to handle dangerous viruses and which France helped to set up.

Yuan, a microbiology and biotechnology expert who trained and worked in France, said that while his team is carrying out coronavirus research at the laboratory, the virus itself was not manufactured by humans.

Because the lab is in Wuhan, people “can't help but make associations", he said accusing some international media of deliberately setting out to mislead the public.

"As people who carry out viral studies, we clearly know what kind of research is going on at the institute and how the institute manages viruses and samples,” Yuan said.

Scientists agree that SARS-CoV-2, the virus that causes the coronavirus disease, originated in bats. But this week the US fuelled rumours the lab was the source of the outbreak, saying officials were fully investing how the virus "got out into the world".

Wuhan authorities initially tried to cover up the outbreak, and questions have been raised over the city's official tally of infections and deaths, which were recently raised by 50 percent.

Your God-fearing attitude, refusal to tenaciously cling to p...
50 minutes ago