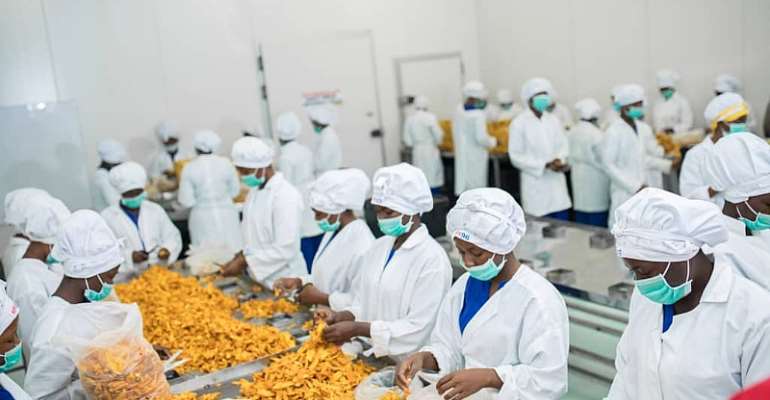 Experimental drugs 'Opaganib' by the Israeli biopharmaceutical RedHill Biopharma Ltd. has shown potency in a clinical trial on Coronavirus patients.

Opaganib is a new chemical entity administered orally to patients with COVID-19 and it performs "anticancer, anti-viral and anti-inflammatory activities."

Local media 'The Jerusalem Post' reported that the first two patients who were treated with the drug have shown significant improvement within days.

The first two patients treated, according to the company were also being studied through clinical trial of the drug.

"We are very encouraged by the preliminary findings showing clinical improvement in the first COVID-19 patients treated with Opaganib, which further supports its safety and potential benefit to patients," said Medical Director at RedHill, Mark L. Levitt, MD, Ph.D.

Meanwhile, about 70 Coronavirus vaccines are in development globally with three candidates already being tested in human trials according to the World Health Organisation (WHO), as drugmakers race to find a cure for the deadly pathogen.

The furthest along in the clinical process is an experimental vaccine developed by Hong Kong listed CanSino Biologics and the Beijing Institute of Biotechnology, which is in phase two. The other two being tested in humans are treatments developed separately by US drugmaker and Inovio Pharmaceuticals, according to a WHO document.

Progress is occurring at unprecedented speed in developing vaccines as the infections pathogen looks unlikely to be stamped out through containment measures alone. The drug industry is hoping to compress the time it takes to get a vaccine to market, usually about 10 to 15 years, to within the next year.

Drugmakers big and small have jumped in to try to develop a vaccine, which would be the most effective way to contain the virus. Pharmaceutical giants like the Pfizer Inc and Sanofi have vaccine candidates in the preclinical stages, according to the WHO document.

Again, American scientists have confirmed earlier assumptions that the coronavirus does not survive long in high temperatures and humidity.

Latest experiments in the lab have confirmed this, with Yahoo News reporting that preliminary results from US government lab experiments showed the coronavirus is quickly destroyed by sunlight.

A briefing on the preliminary results according to Yahoo News reporting was marked for official use only.

The briefing reads “Sunlight destroys the virus quickly,” and now offers hope that the pandemic could ease during high humidity period.