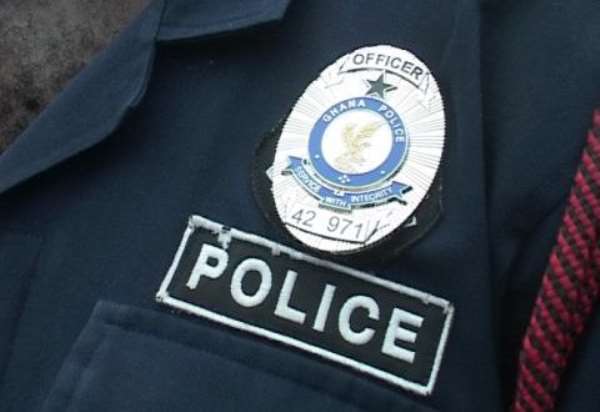 The Northern Regional Crime Investigation Department in a raid today [Saturday] arrested some 134 suspects in Changli a suburb of Tamale for allegedly attacking a police officer in the line of duty.

The police officer in the company of two other officers was said to have gone to the neighbourhood to effect an arrest of a suspect believed to be involved in a theft case which is under investigation.

However, some residents mobbed and attacked one of the female officers, who eventually collapsed and was sent to the Tamale Teaching Hospital for medical attention.

According to the Regional Crime Officer, Superintendent Otuo Acheampong, the suspects have been arrested and are currently in police custody.

“Currently, the suspects are in our custody, we are screening and profiling them and investigation is underway.”

He cautioned the public that, “anyone who attacked the police will be investigated and arrested wherever they are irrespective of their status.”

Meanwhile, Citi News has gathered that the team of police officers who were sent on the raid clashed with the residents of Changli, leading to the destruction of properties.

A resident of the area was hit by an unknown object and currently on admission at the Tamale Teaching hospital.

Also, a TV Africa reporter, Baba Kamil who was in the community conducting interviews was also hit on the head by an unidentified object, He was also taken to the hospital, treated and discharged.

“We were interviewing the people and suddenly saw the police vehicle coming towards our direction, shooting sporadically. I laid on the ground, and felt something hit me on my head. The police came to me and I showed them my ID showing I’m a pressman, they wanted to leave me there but I insisted they take me to the hospital,” he said.

According to the Regional Crime Officer, Superintendent Otuo Acheampong, a criminal investigation has been launched into the alleged shooting of a journalist with TV Africa by armed police officers.

Residents of Changli are however not happy about the incident and accused police of acting in an unprofessional manner.

They are thus calling on the Commission on Human Rights and Administrative Justice (CHRAJ) to investigate the conduct of the police.