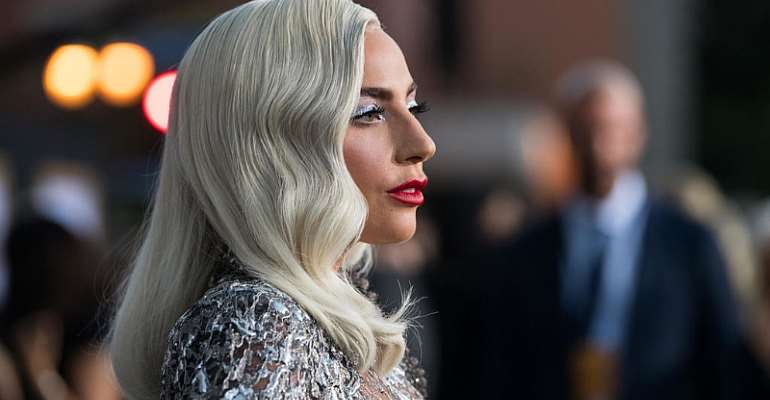 Some of the biggest names from the music, entertainment and sports worlds have joined Lady Gaga's global TV broadcast on Saturday night to pay tribute to the workers on the front lines of the fight against Covid-19. The Rolling Stones are the latest to sign up for the “One World: Together at Home” concert.

"We are honoured to be invited to be part of the 'One World: Together at Home' broadcast - from our homes in isolation," the Stones said in a statement by Global Citizen, the non-profit group organising the event with the World Health Organization (WHO) and curator Lady Gaga.

The Stones will join Lady Gaga and a line-up that includes Paul McCartney, Elton John, Celine Dion, Jennifer Lopez, Andrea Bocelli and Taylor Swift in paying tribute to those who work in the health, food, security and many others sectors working to fight the coronavirus.

The two-hour event will combine music, comedy and real stories from doctors, nurses and grocery workers across the world.

A six-hour streamed event will precede the prime time televised broadcast, with a laundry list of celebrities set to appear including pop star Christine and the Queens, actors Don Cheadle and Samuel L Jackson.

While the special is not billed as a public fundraiser, it is also aimed at encouraging philanthropists and companies to contribute to the WHO's Covid-19 Solidarity Response Fund.

The singer teamed up with Global Citizen to help campaign for funds to fight Covid-19, and collaborated to curate the special, which will be hosted by American late-night television personalities Jimmy Fallon, Stephen Colbert and Jimmy Kimmel.

"I want to highlight this global, kind community that's coming together right now," Gaga told Fallon. "It's this valiant effort that we're all witnessing, this triumph that is the medical community.

"This is a global pandemic, but take a second to marvel at the bravery."

It's not the first time celebrities have gathered to highlight a crisis: 1985's Live Aid benefit concert held simultaneously in London and Philadelphia assembled some of the world's top musicians, including Queen, to play in support of famine relief in Ethiopia.

Global Citizen intends Saturday's event as a "rallying cry" to support health workers and action for charities on a local level.