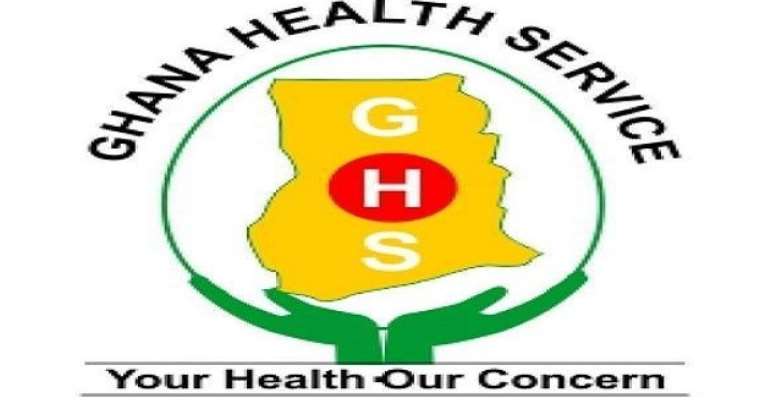 The Ghana Health Service (GHS) says the current outbreak of Meningitis in the Upper West Region is caused by a new strain of bacteria that has no known vaccine.

This was contained in a press release issued by the Service dated Friday, April 17, 2020.

“The current outbreak in the Upper West Region is caused mainly by a new strain of bacteria; Neisseria meningitides serotype X, which has no vaccine and Streptococcus pneumonia which has an average case fatality of 40%.”

The Ghana Health Service, however, said even though there is no vaccine for this strain causing the outbreak, there is effective treatment upon early reporting and initiation of the said treatment.

“Though there is no vaccine for the strain causing this current outbreak, effective treatment is available. The need to emphasize this is paramount to ensure early reporting and initiation of treatment that can significantly improve outcome and improve survival rate,” the service said in the statement.

The Service also disclosed that “Regional and District Public Health Emergency Management Committee (PHEMCs) has been activated and meet weekly to coordinate investigation and response activities.” Read the full press release below

Tell your family and friends choking the payroll to forfeit ...
54 minutes ago