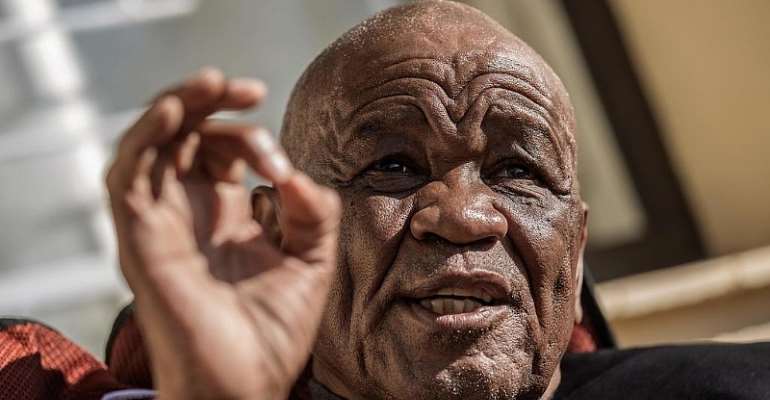 Lesotho's Prime Minister Thomas Thabane has deployed the military onto the streets to "restore order", claiming law enforcement institutions were undermining democracy. His announcement on national television came a day after the constitutional court overturned his suspension of parliament as part of a coronavirus lockdown.

Soldiers in armed vehicles were seen patrolling the streets of the capital Maseru early Saturday, according to AFP reports.

Thabane said he had "deployed the army to take control of this situation and take necessary measures against these elements...to restore peace and order".

The prime minister did not name any specific branch of law enforcement.

The constitutional court on Friday reversed Thabane's decision to suspend parliament for three months, taken as part of Lesotho's lockdown measures to contain the spread of coronavirus.

Thabane has faced growing calls to step down after he was accused of the 2017 murder of his estranged wife. He had been due to be formally charged in February, but his lawyers claimed his office granted him immunity from prosecution.

The 80-year-old offered to resign by 31 July but rivals from within his own All Basotho Convention (ABC) party want him to leave office earlier. Some of them have teamed up with the opposition aim of forming a coalition government.

On 3 April, Thabane ordered the intelligence services to investigate his party rivals, accusing them of taking advantage of the coronavirus crisis and plotting to topple his government.

"While we are busy dealing with Covid-19, it is shocking to learn that some selfish people are busy plotting to unlawfully overthrow the government.

"Embarrassingly, some of the people leading the campaign to topple my government are legislators from the party that I am leading," he said.