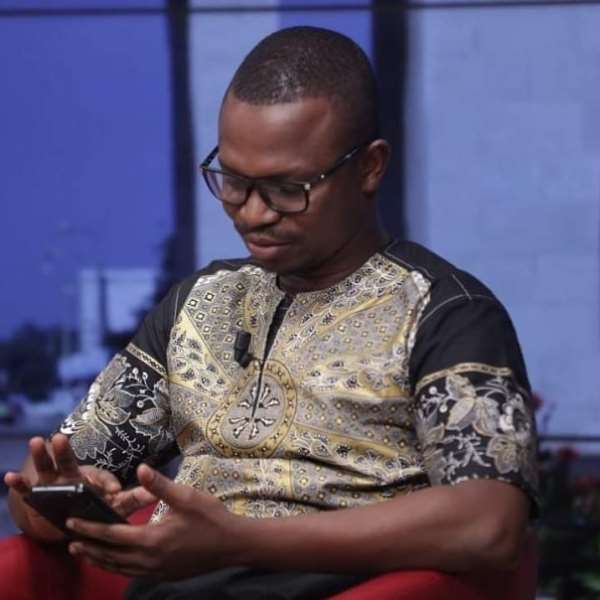 The shocks from the COVID-19 pandemic and more importantly the recent drop in oil prices have fiercely uncovered the fragility and weakness of Ghana’s economy on the following two fronts: The vulnerability of non-oil sectors of the Ghanaian economy and Governments negligence in investing in infrastructure.

The impact of this unprecedented shock has led the International Monetary Fund (IMF) to disburse an amount of $1 billion of emergency relief fund to the country in order to resolve the fiscal and balance of payment needs and to boost investor confidence. The loan approved under the Rapid Credit Facility (RCF) represents the largest amount of money the nation has ever received from the International Financial Institution in its 63-year-old history.

Figures from the World Bank (2018) shows that in 2018, Ghana was growing at a rate of 6.3%. In the year 2019, the International Monetary Fund (2019) predicted that the nation’s economy was going to increase at 8.8%, significantly increasing the growth of the country and putting it ahead of other emerging economies.

Similarly, buttressing this point, an article by the World Economic Forum in 2019, predicted that Ghana was going to be the fastest growing economy in the world. Much of these predictions were however tied to crude oil prices and production.

A thorough assessment of the economy reveals that in recent years, a significant proportion of Ghana’s Gross Domestic Product (GDP) is driven by its new “cocoa” (the oil). The World Economic Forum states that “Ghana’s growth is now being buoyed by a different commodity: oil. Expanding crude production and rising prices have placed Ghana’s economy at the top of the GDP growth tables.”

Ghana’s economy expanded mostly as a result of the huge investment the previous administration made in the oil and gas sector. Commercial fields such as TEN and Sankofa-Gye Nyame started operations in late 2016 and May 2017 respectively.

“A large oil export sector is often considered to be a potential spur to diversification and full modernization, especially when a central government controls and plans the use of oil revenues with such goals in mind” (Heidarian and Green, 1989).

However, in the case of Ghana, the immediate economic contraction that ensued as a result of falling oil prices and the pandemic reveals that the government has failed woefully in managing properly the oil revenues.

For example, leading economists have revised their 2020 global economic growth forecasts downwards from 3% to 2.4%. That represents just a 0.6 % difference. However, in Ghana, the finance minister has stated that Gross Domestic Product is expected to grow at only 2.5 %. That signifies a significant difference of 4.3% for growth rate because the World Bank projected economic growth of 6.8% for Ghana in 2020.

Lastly, on 15 April 2020, the cedi traded at a Bank of Ghana mid-rate of 5.51 per USD, marking a dollar appreciation of about 45% over the same day in April 2016. To put it into perspective, if a Ghanaian had 1,000 GHS in the bank account on 15 April 2016, that was worth approximately 261 dollars. Ceteris paribus, today, the money is worth a mere 181 dollars. The citizens' purchasing power has greatly reduced.

WHAT SHOULD BE DONE?

The root of Ghana’s gloom macroeconomic outlook can be explained in the following. The government simply thinks that oil-producing countries can borrow with impunity and ignore the other sectors of the economy or, adequate infrastructure to develop.

The managers of the economy believe they can exempt themselves from the responsibility of properly managing the economy and diversifying it. However, the recent pandemic, stories of both Arab societies and modern lessons from Latin America, have provided evidence to the contrary.

It is therefore advisable that the government should stop corruption, reduce government expenditure, invest in infrastructure, and develop the non-oil sectors of the economy.

Findings from several studies have disclosed that infrastructure development and diversification of the economy is strongly correlated with a resilient economy. Furthermore, scholars have also shown that the ability of a government to properly manage tax funds contributes immensely to the economic development of a nation.