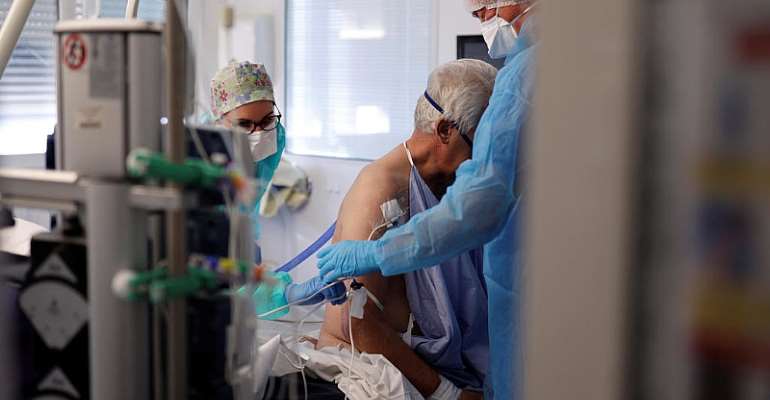 France's registered death toll from coronavirus infections is nearing 19,000, but most data provided further indications that the spread of the disease

was slowing after a one-month-old national lockdown.

Speaking during a press conference this Friday, Jérome Salomon, head of the public health authority, said the number of people in hospital had declined for a third day running, and that the total number in intensive care units had fallen for the ninth day in a row.

"Our collective efforts demonstrate their effectiveness. The lockdown is starting to bear fruit," Salomon said.

The figures indicate a deceleration in new Covid-19 cases

At 18,681, the number of deaths was up 4.2% over 24 hours, though the rate of increase decelerated for the second day running.

France has the fourth highest tally of fatalities in the world, behind the United States, Italy and Spain and ahead of Britain. These five countries account for almost three-quarters of the current global total of more than 149,000 deaths.