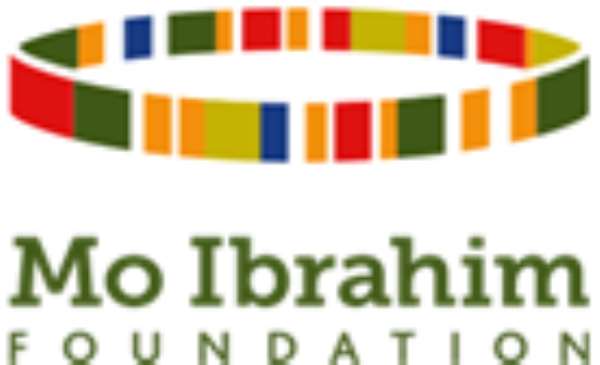 The COVID-19 pandemic is a global crisis, the first of its kind in our contemporary world at this level, depth and width. It makes no distinction of race or country and knows of no borders. It will only be solved with collective and coordinated efforts. This is a matter of shared interest.

Africa is facing a severe challenge. In most countries, it will prove difficult at best to implement the measures adopted by more developed countries, such as social distancing, public health campaigns, and generous financial support offered to people and businesses. Many economies, whether mostly driven by commodity exports or sustained by high debt levels, will be highly disrupted. For most of the continent and its people, the economic crisis will hit hard and long. This will destroy recent progress, and worsen already existing fragilities, with all its consequences.

We thus fully share, endorse and support the 'call for action' from African and European leaders published in the Financial Times, their view that “only a global victory that fully includes Africa can bring this pandemic to an end”, and their call for strong collective leadership, able to tackle the multiple, interconnected and cumulative aspects of this crisis. We must indeed address, together and at the same time, and the sooner the better, the need to strengthen Africa’s emergency health response capacity; the need to share scientific knowledge and expertise; the need to ensure the relevant humanitarian supply for the most affected communities - namely food security - lest people die from hunger before COVID-19; and the need to deploy a “massive economic stimulus package” - beginning with immediate debt relief.

The Mo Ibrahim Foundation also wishes to welcome the recent appointment by the African Union of the four COVID-19 Special Envoys, Donald Kaberuka, Trevor Manuel, Ngozi Okonjo-Iweala, and Tidjane Thiam. These great African brothers and sisters are close friends of the Mo Ibrahim Foundation, with Donald Kaberuka one of MIF’s Board members, and Ngozi Okonjo-Iweala a member of MIF’s inaugural Prize Committee. They can rely on our full and committed support.

Hadeel Ibrahim | Board director at the Mo Ibrahim Foundation; co-Chair of the Board of Directors of the Africa Center

Hosh Ibrahim | Board director at the Mo Ibrahim Foundation

Mo Ibrahim | Founder and Chair of the Mo Ibrahim Foundation

Abdoulie Janneh | Executive Director, Liaison with Governments and Institutions in Africa for the Mo Ibrahim Foundation; former UN Under-Secretary-General and Executive Secretary of the Economic Commission for Africa (ECA)

Keith Luxon | Director of Finance at the Mo Ibrahim Foundation

Aïcha Bah Diallo | President, Network for Education for All in Africa; Former Minister of Education in Guinea

Spectacular and Elusive Bird Rediscovered in Atewa Forest
4 minutes ago