Let's Condemn Irresponsible Utterances From The Youth Of Today—Concerned Youth 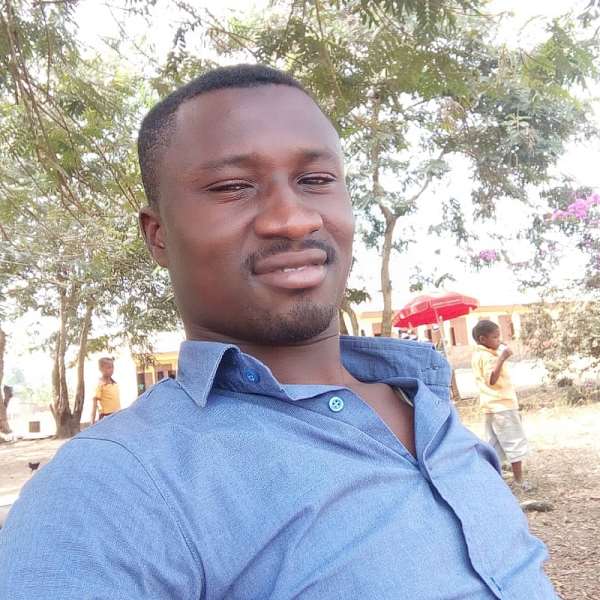 Ghanaians have been called upon to intensify their condemnation of irresponsible utterances especially directed against leaders of the country.

These utterances which are known to derail the peace and tranquility of the country also discourage many from giving themselves up for leadership roles, due to fear of such treatments.

Alhassan Mohammed of Moshie Zongo in Kumasi, who describes himself as a Concerned Citizen notes that the call to responsible utterances must be a collective one.

“We must all join in and speak against people who make irresponsible utterances against others. What is even worse is the youth who insult adults irrespective of their political lineage”. He stressed.

Alhassan popularly known as Baba Alhaji who called this reporter to express the concern said the video in circulation which has a young man using unprintable words against the Majority leader needs to be condemned in no uncertain terms.

The video shows a young man who was washing his hands from a Veronica bucket supposedly donated by the Suame Member of Parliament and Majority leader, Osei Kyei Mensah Bonsu.

Instead of the young man showing appreciation to his MP, he was rather verbally abusing him for not tarring roads in the constituency but rather providing Veronica buckets to fight Coronavirus.

This, according to Baba Alhaji should not be encouraged as it portrays the fast decaying moral fiber of the Ghanaian society.

“Let us all be citizens and not spectators in this fight against reckless statements from people irrespective of their age and class”. He maintained.

Baba Alhaji insisted that the nation is not in normal times and any effort towards the fight against Covid-19 must be commended and not disregarded.