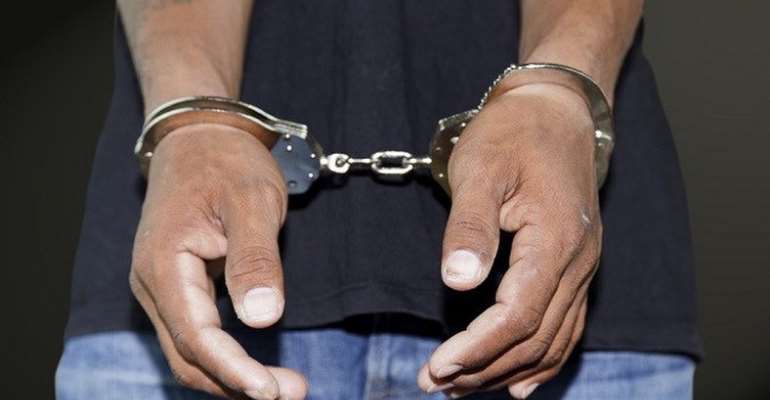 A 46-year-old Nigerian man who miraculously vanished after testing positive for the novel Coronavirus, Simon Okafor Chukudi has been arrested by personnel of the Upper West Regional Police Command.

He has since been handed over to the COVID-19 team led by the Upper West Regional Minister, Dr. Hafiz Bin Salih.

Seven other people he came into contact with have also been picked up and placed under quarantine at the Upper West regional hospital.

The Nigerian national was kept under surveillance at his residence by officials of the Ghana Health Service awaiting the outcome of his test results for COVID-19 which came out positive last Monday.

He was however nowhere to be found when health officials followed up to his residence at Wapaani, a suburb of Wa to transport him to the isolation centre at the Upper West Regional Hospital.

A few weeks ago, a Guinean who had contracted COVID-19 also escaped from a quarantine facility at Tamale in the Northern Region.

He was subsequently arrested in Accra.

A Deputy Health Minister at the time, Alexander Abban said it was surprising how the Guinean was able to bypass the security barriers in the locked-down areas in the Ashanti Region and ended up in Accra.