China Rubbishes US Claims Of Covid-19 Cover Up 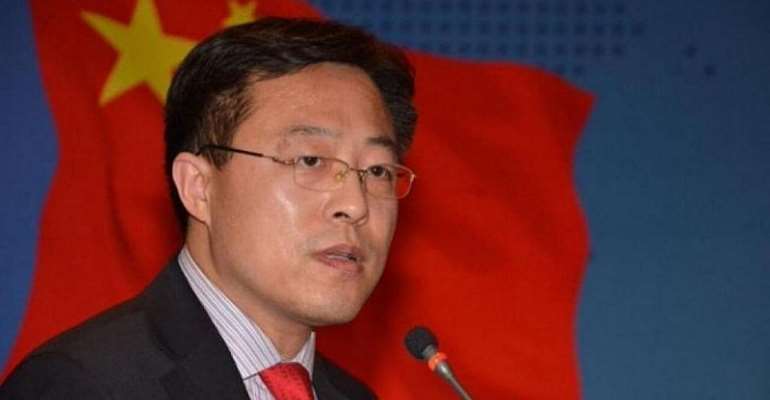 China has refuted claims by the US and other Western Countries that it covered up the novel coronavirus outbreak.

The Asian nation also denied claims that it is enjoying a ‘cozy’ relationship with the World Health Organization (WHO).

Chinese Foreign Ministry Spokesman, Zhao Lijian, while admitting that the rapid spread of the virus had contributed to undercounting that resulted in China raising its death toll, says “there has never been any concealment, and we'll never allow any concealment.”

According to him, claims that China and WHO are too close are an attempt at “smearing”.

US President Donald Trump has questioned China's handling of the pandemic and whether it had been completely transparent since the virus started in Wuhan.

Trump recently threatened to halt funding to the WHO due to its relationship with China.