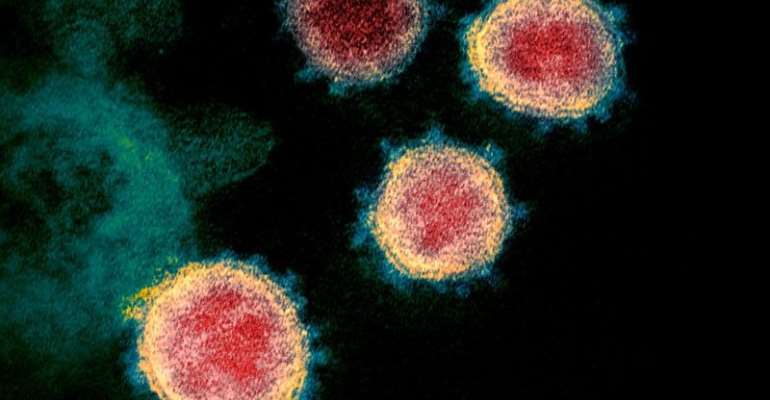 The Upper East Region has recorded four new cases of the novel coronavirus as of April 16, the region's health directorate has announced.

This brings to eight the total number of cases in the region.

The Upper East Region has also recorded one death from the virus.

“Of the four cases, three are contacts of the first confirmed case and for the first time, one of the cases was detected through routine surveillance in the Bawku Municipality.”

“Unfortunately, the case in Bawku passed on before the laboratory results were received from KCCR. However, being a suspected case [at the time], burial was appropriately supervised,” a statement from the Upper East Region Health Directorate said in a statement.

The statement also said the directorate “has initiated steps to communicate the results to affected persons and to immediately identify all contacts of the for new cases for immediate quarantine.”

At the last official update from the Ghana Health Service, Ghana’s coronavirus case count had risen to 641.