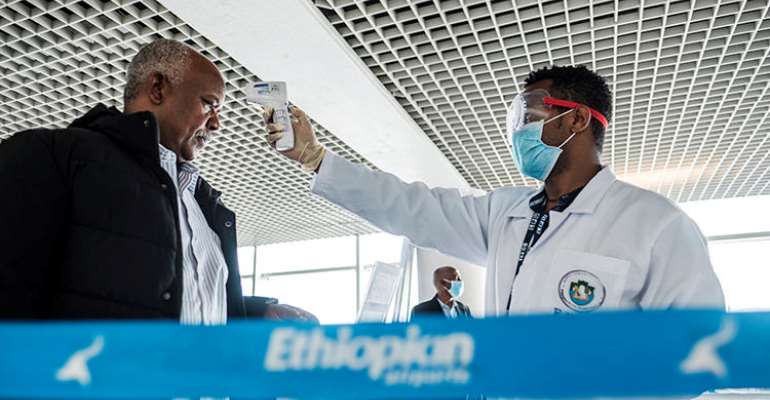 “Ethiopian police had no business arresting journalist Yayesew Shimelis in the first place, and now they are doubling down on his detention by introducing new dubious accusations, revealing how little they care about due process,” said CPJ sub-Saharan Africa Representative Muthoki Mumo. "Yayesew should be released immediately and unconditionally, and authorities should stop weaponizing the legal process to retaliate against journalists, which will chill the flow of information"

Police first arrested Yayesew, who hosts a weekly political program on Tigray TV and contributes a column to the privately owned Feteh magazine, on March 27, on allegations that he alarmed the public by spreading false information about the COVID-19 pandemic, according to media reports and CPJ research from the time. Yesterday morning, a court in Addis Ababa ordered Yayesew be released on bail, but police appealed the order, and then accused him today of violating anti-terror laws, according to news reports and the journalist’s lawyer, Tadelle Gebre Medhin, who spoke to CPJ via messaging app. The Federal High Court ordered him to remain in custody until April 20, according to Tadelle.

Tadelle told CPJ that over the past three weeks Yayesew had suffered medical problems in custody, including back pains and a stomach ailment.