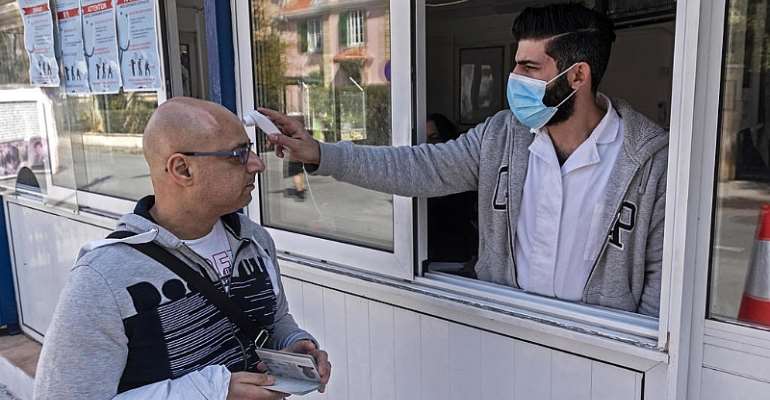 “It is important that the government has access to more tools in the fight against the coronavirus if they should prove necessary,” said Social Democrat MP Kristina Nilsson in parliament during the debate.

The new law gives the government the right to temporarily close businesses, shut down ports and airports, and limit public events. The new law comes in to force on 18 April and will be effective until the end of June.

Sweden's approach to handling Covid-19 was highly criticised by scientists within the country and around the world as the government did not impose lockdowns on the general public, only advising social distancing measures.

According to Johns Hopkins University Covid-19 watch, Sweden has 12,540 cases and 1,333 deaths, more than 5,000 cases more than its neighbour Denmark that imposed lockdown measures.

France death toll
In France, the Covid-19 death toll has risen by 753 people in the last 24 hours, according to officials.

Jesuit Refugee Service (JRS), a faith-based charity, has called five Greek islands in the Aegean Sea that hold some 42,000 migrants “health bombs” that could explode. Father Maurice Joyeux, of JRS, says that the camps holding the migrants have become dangerous in the shadow of Covid-19.

EU-member Cypriot government said it has sent 2,000 chloroquine tablets and 4,000 items of protective equipment to the northern part of the country that is controlled by the Turks.

The rare move was prompted by Turkish Cypriot leader Mustafa Akinci, who requested help from Cypriot President Nicos Anastasaides last week to stem the tide of Covid-19 in the north.

Cyprus has reported a total of 715 cases and 12 deaths, while in Turkish-occupied Cyprus 105 people are stricken with coronavirus, and four deaths have been reported.