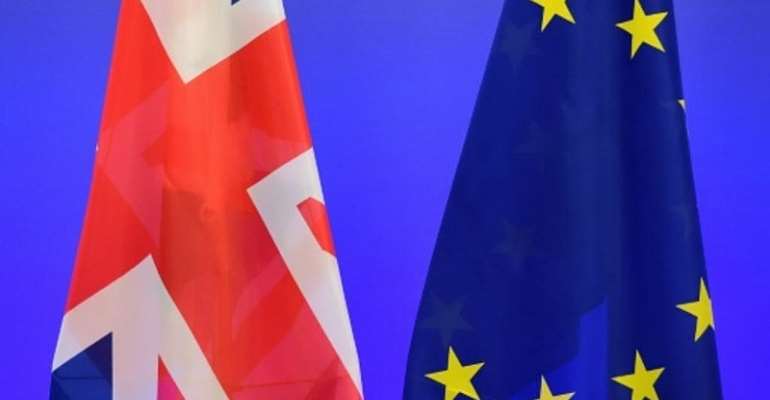 The British government has dismissed the idea of extending the deadline for reaching a deal on Britain's future relationship with the European Union, despite delays in talks due to the coronavirus pandemic.

The Managing Director of the International Monetary Fund, Kristalina Georgieva, suggested in an interview with the BBC released on Thursday that it would be sensible for the UK and EU to agree an extension to the Brexit negotiating period.

She judged that considering the “unprecedented uncertainty” created by the Covid-19 pandemic, it would be “wise not to add more on top of it”.

"It is tough as it is, let's not make it any tougher," Georgieva warned.

The idea of an extension has been frequently floated behind the scenes in Brussels.

If no deal is agreed by the end of this year's so called "transition period", the UK and EU would trade on World Trade Organisation terms, with a need for new taxes and checks on products.

With businesses in both the EU and the UK struggling to recover from the impact of the Covid-19 pandemic, they are already set for challenges later in the year.

However, Boris Johnson's government has repeatedly ruled out any such extension and even enshrined the deadline in law.

On Thursday, in response to Georgieva's comment, a spokesperson for the British government insisted: "We will not ask for an extension ….and if the European Union asks for one we will refuse it."

Extending the transition period would simply prolong uncertainty for businesses and delay the moment when Britain had control of its borders, he added.

The schedule for negotiations was abandoned after just one week as large teams of negotiators were unable to respect social distancing rules imposed to limit the spread of the coronavirus.

The EU's chief of negotiatons Michel Barnier himself became infected with the virus and his UK counterpart, David Frost was forced to self-isolate in Britain.

Yesterday, both the UK and EU announced a curtailed timetable to carry out three negotiation rounds by video conference.